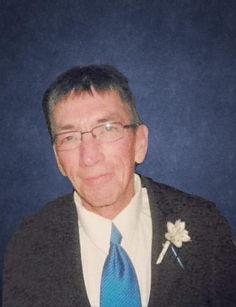 On Oct. 21, 1972 Ricky was united in marriage to Donna Hoing and to this union three children were born, Rae Terese, Joy, and Cody. The couple later separated.

On Nov. 1, 2007 Ricky was united in marriage to Elizabeth Kister in Crystal River, Fla. Ricky worked as a laborer for Tyson Foods for over 30 years until pursuing one of his lifelong dreams of being a chef at his own restaurant.

Ricky always liked to keep himself busy. He enjoyed hunting, fishing, golfing, woodworking, crocheting and cooking. Ricky loved to have people over to cook for them and entertain them.

Ricky was preceded in death by his parents; his daughter, Rae Terese Popken in 1973; and his father-in-law, John A. Kister.

Memorials are suggested to the family for future designation. Condolences may be shared online at www.osrfh.com.