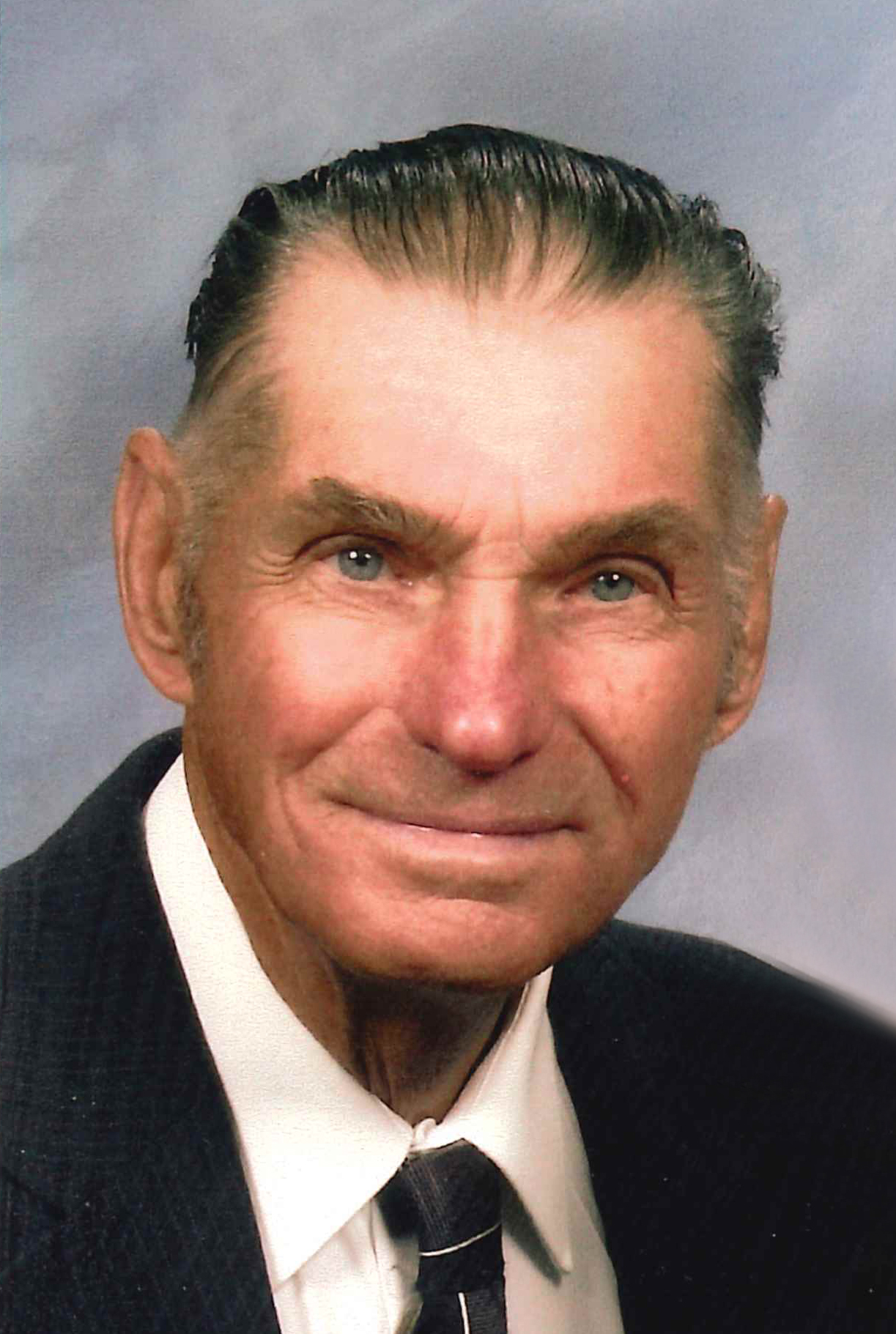 Funeral Services for William E. “Bill” Sell will be held on Tuesday, September 22, 2020 at 10:30 a.m. at the Trinity Evangelical Free Church in Holdrege, Nebraska, with Pastor Murray Jones officiating. Interment will follow at the Prairie Home Cemetery at Holdrege.

Due to health concerns, regarding the COVID-19 pandemic; current CDC and Nebraska Department of Health and Human Services guidelines for Faith-Based Services and Gatherings will be followed. The Sell family sincerely encourages each person to make their decision whether to attend Bill’s services, based on the best interest of your health, and that of your community. Bill’s funeral service will be live-streamed on the Nelson-Bauer Funeral Home’s Facebook Page.

William Ernest “Bill” Sell, 96 years of age, of Holdrege, passed away on Friday, September 18, 2020, at the Christian Homes Care Community in Holdrege. Bill was born July 13, 1924, on the family farm in Harlan County, Nebraska, south of Orleans, Nebraska, the youngest of nine children, born to William O. and Allie Elva (White) Sell. He received his education from Harlan County District #51 country school through the 8th grade. Bill then began to farming with his father.

On June 22, 1946, he was united in marriage to his childhood friend, Della Mae Romjue. The couple made their home on a farm in Harlan County, just north of Long Island, Kansas, where Bill engaged in farming. The couple were blessed with five children. Bill was one of the last in the area, to use horse teams to farm. Bill was also employed by Weisheit Construction in Stamford, Nebraska. In January of 1983, Bill and Della moved to Holdrege. Bill also worked for Richard Parker on the farm and later, Arnold’s Upholstery in Holdrege. In 2007, Della preceded him in death.

In his younger years, Bill was a talented ice skater and enjoyed playing Horseshoes. Bill was a skilled woodworker, refinishing furniture, and enjoyed jigsaw puzzles; but most of all, his family and his faith, were the center of his life. Bill attended Trinity Evangelical Free Church in Holdrege and also attended the Evangelical United Brethren Church in Woodruff, Kansas; and the United Methodist Church of Long Island. In recent years, Bill was a faithful attendee at the Christian Homes Care Community Chapel.

Besides his parents and his wife; he was preceded in death by infant son, Oliver Ernest Sell; daughter, Shirley Sell in 2014; three brothers: a brother in infancy; John Sell; and Oliver “Stub” Sell and his wife, Doris; five sisters: Elizabeth Russell; Laura Daily; Iva Shaver; Elva Bushnell and her husband, Howard; and Evelyn Russell and her husband, James; and three brothers-in-law, Frances Hanes; Dale Romjue; and Kenneth Mulder.

Bill is survived by; two sons: Kenneth Sell and his wife, Kathy of Kearney, Nebraska; and Duane Sell and his wife, Janet of Long Island, Kansas; one daughter, Sharon Powers and her husband, Chuck of Arapahoe, Nebraska; eight grandchildren; nine great-grandchildren; three sisters-in-law: Norma Lee Hanes of Republican City, Nebraska; Alta Mulder of Alma; and Bernita Romjue of Republican City; and a host of nieces, nephews, other relatives and friends.

A memorial has been established in Bill’s honor and kindly suggested to: the Trinity Evangelical Free Church; or the Christian Homes Care Community.

The Nelson-Bauer Funeral Home in Holdrege is in charge of arrangements.