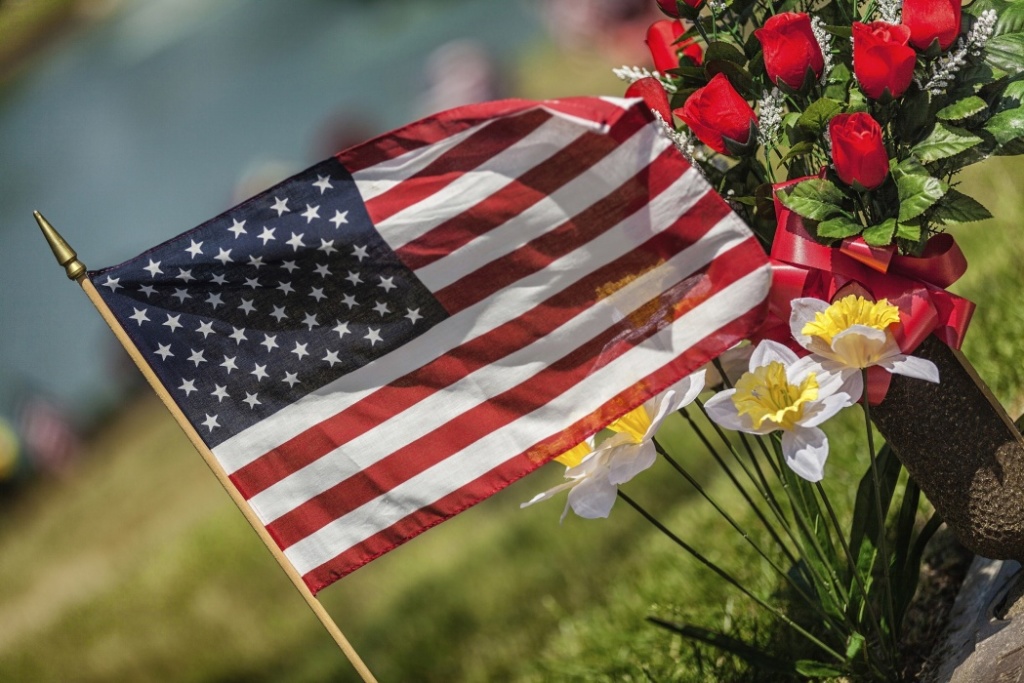 North Platte, Neb. — Traditional Memorial Day celebrations at the 20th Century Veterans Memorial in North Platte have been canceled due to the COVID-19 virus. The memorial’s President of the Board Kevin Kennedy and several of his fellow veterans from the VFW and American Legion are organizing a parade and flyover.

The parade starts at 9 a.m. at North Platte’s VFW and American Legion buildings at East 4th Street. The parade goes west on 4th Street to Jeffers Street and then turns north to Cody Park. After a drive through Cody Park the parade continues south on Jeffers Street to the 20th Century Veterans Memorial.

The group will place a wreath at the Law Enforcement Memorial. There will be no official gathering.

A Memorial Day Flyover starts at approximately 10 a.m. at the Fort McPherson National Cemetery near Maxwell. Lloyd Remues (REM use) and crew members are coming from Colorado Springs, Colorado. The flyover is expected to reach the Memorial in North Platte by 10:15 a.m.

From the Memorial they will fly over Great Plains Health in a show of appreciation of the area medical staff.

(AUDIO) - "Chat With the Chancellor" with UNK Chancellor Doug Kristensen