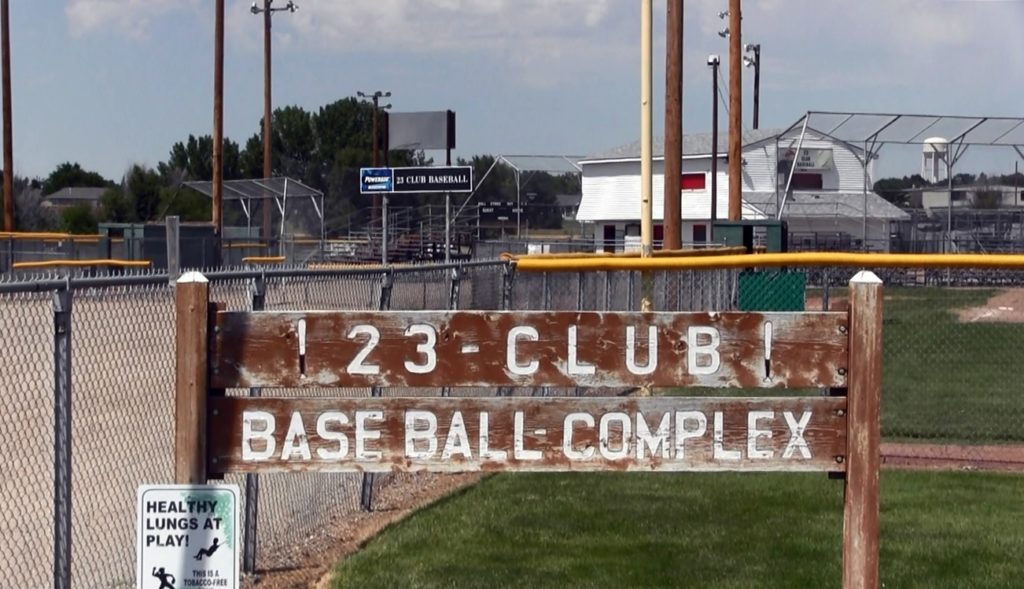 The Scottsbluff City Council Monday evening approved approved a bid of just over $1.2 million for a project that includes renovations and improvements on the 23-Club Baseball facility.

The mayor’s signature authorizing the bid is contingent on private pledges and grants totaling over $600,000 being secured.

Interim City Manager Rick Kuckkahn told council members he certainly trusts the people who are pledging money, but would still like to get a confirmation that the money is there before having the mayor sign the contract.

Kuckkahn said given the circumstances and the effects the coronavirus may have had on the businesses out there, he just wants to make sure they didn’t miss anything in terms of those pledges and representation.

Kuckkahn said he has been through this five or six times in his career, and says it’s important to have the money in place before releasing contracts. 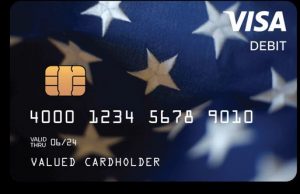 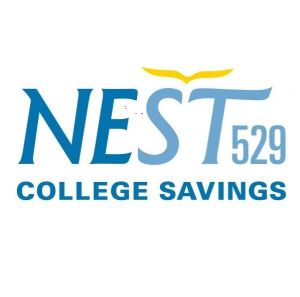 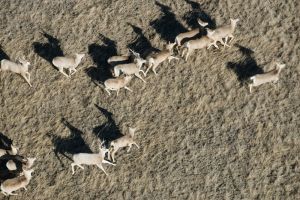 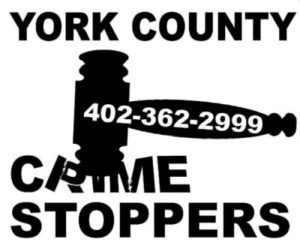