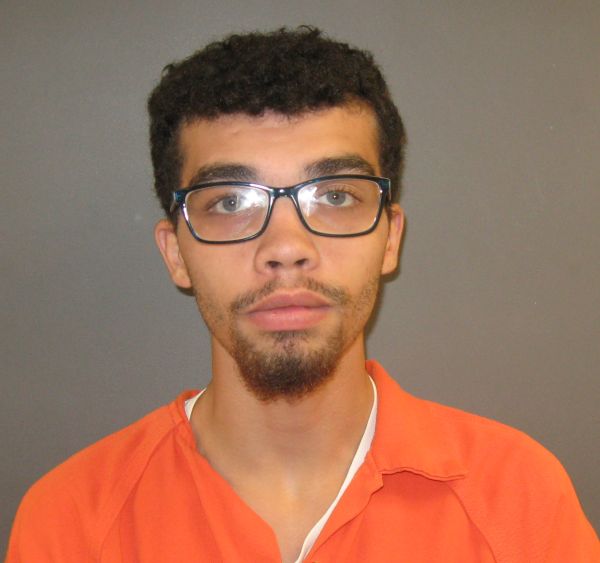 Beaver City, Neb. — A 21 year old man was arraigned Monday in Furnas County Court  in Beaver City on charges related to attempted break-ins in Cambridge. He is being held on $75,000, 10% bond. His next court appearance is set for August.

Dyllan Mansfield, who was living in Cambridge, is being held on suspicion of 4 counts of attempted burglary, each class IIIA felonies,  and 3 counts of misdemeanor criminal mischief.

Mansfield is being held in the Furnas County Jail.

According to the Furnas County Sheriff’s and Attorney’s Offices, a subject attempted to burglarize two downtown Cambridge banks and a retail store some time between 11:30 pm Thursday, July 25 and 1:30 am Friday, July 26. Authorities believed the suspect injured himself and suffered a cut that may have required treatment.

At mid-day on Friday, the two agencies reached out for assistance in identifying the suspect with an image from surveillance video. Within a short time, a tip came in that led to the arrest of the suspect without incident.