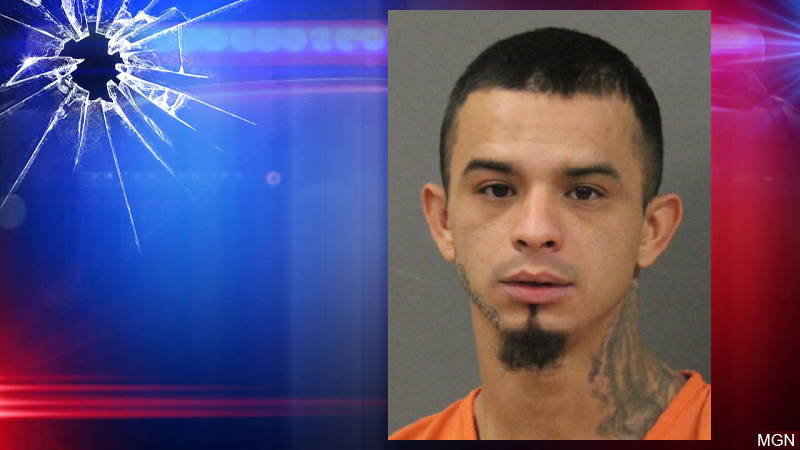 A third person has been arrested in connection with a shots fired case two years ago outside a fast-food restaurant and at a residence, both in Scottsbluff.

Fabian Martinez of Scottsbluff, also known by the name “Gordy”, was taken into custody Thursday night in Mitchell on felony charges of discharge of a firearm within city limits, possession of a firearm while committing a felony and terroristic threats.

In the arrest warrant affidavit, investigators say Martinez was one of three people involved in shots fired in at a pickup outside the McDonalds and a residence on East 12th Street Sept. 9, 2018.

Authorities say during an interview with Vincente Gonzales, another suspect in the case, Gonzales took responsibility for one shot fired at the pickup and at the house, but “Gordy” shot all the rounds in the street as people fled the restaurant.

Through police records, investigators were able to identify “Gordy” as one of the aliases used by Fabian Martinez.

Martinez was scheduled to make an initial court appearance Monday, with initial bond set at $200,000 with a ten percent provision. 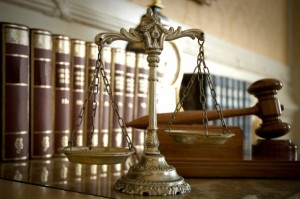 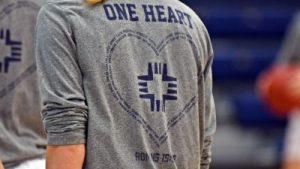