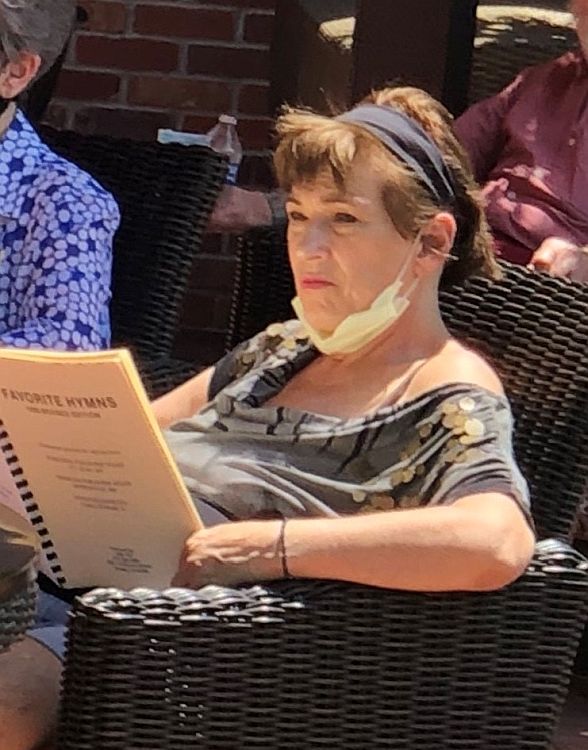 The alert has been cancelled due to located by Lincoln Police

The Lincoln Police Department has requested the issuing of an Endangered Missing Advisory for all of Nebraska for 60 year old Cynthia A. Sholar. She is described as a white female, approximately 5’5″ tall, approximately 120 pounds, with short brown hair and blue eyes. Sholar was last seen around 5:00 a.m. today (Thursday June 18), wearing a black tank top with sunflower print, gray sweatshirt and white pants near 3900 Pine Lake Road in Lincoln.

Anyone with information is urged to call 9-1-1, or contact the Lincoln Police Department at (402) 441-6000 immediately. This advisory is for the following State Patrol Areas: Troop A, Troop B, Troop C, Troop D, Troop E, Troop H.