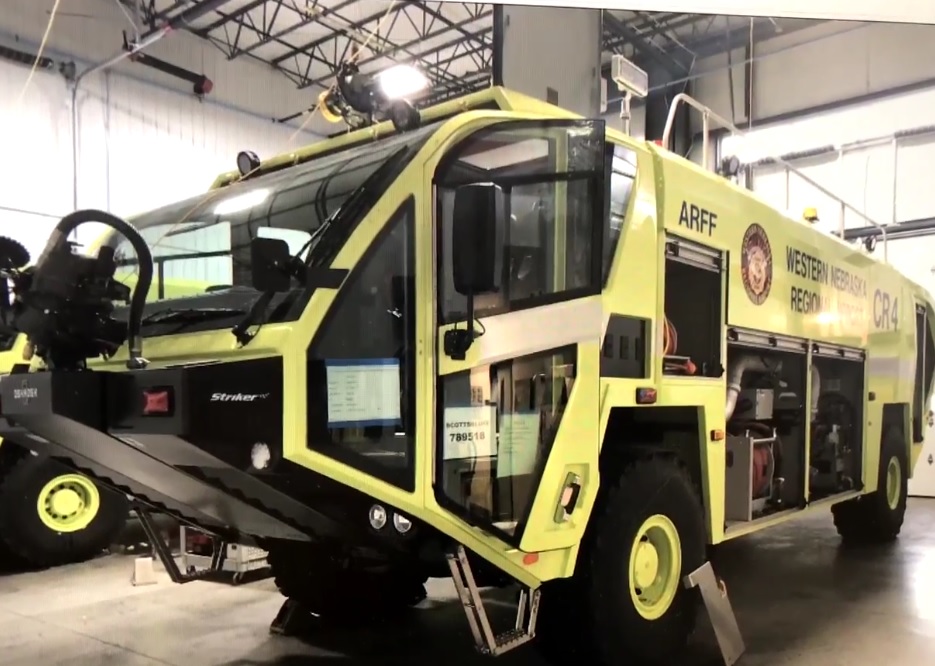 The Western Nebraska Regional Airport board Wednesday approved the lowest of three bids at just over $1.5 million dollars to Anderson Shaw Construction for a new building as part of the airport’s fire station.

The building is needed to provide federally required space to accommodate the large size of the new firefighting apparatus the airport purchased last year.

Engineer Jeff Wolfe with MC. Schaff & Associates recommended the board accept the Anderson Shaw bid, much in part due to their prior experience in working on federally funded airport projects. Wolfe said they have done the terminal at the Sidney airport, a hanger for the Kimball airport, and the EagleMed hanger at the Scottsbluff airport. And while that was not a federally funded project, he said it was an airport project.

Wolfe explained that this project would be one hundred percent federally funded, with ninety percent coming from the airport’s federal A.I.P. funding, which is the million dollars the airport receives annually based on required boarding numbers. He said the remaining 10 percent obligation would be paid for through CARES Act funding.

The board’s approval of the bid is contingent upon federal and state aviation authorities also approving the bid.

Once the bid has been approved by all parties, Wolfe anticipates site work to begin in late August or early September with the building being closed in and completed by the end of the year. 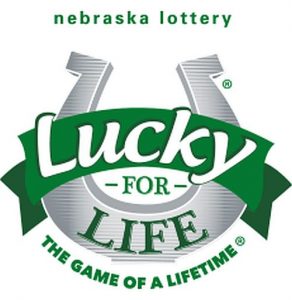 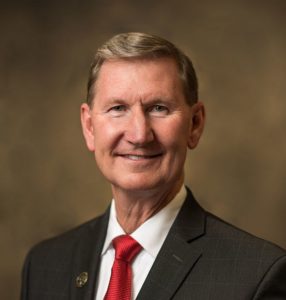