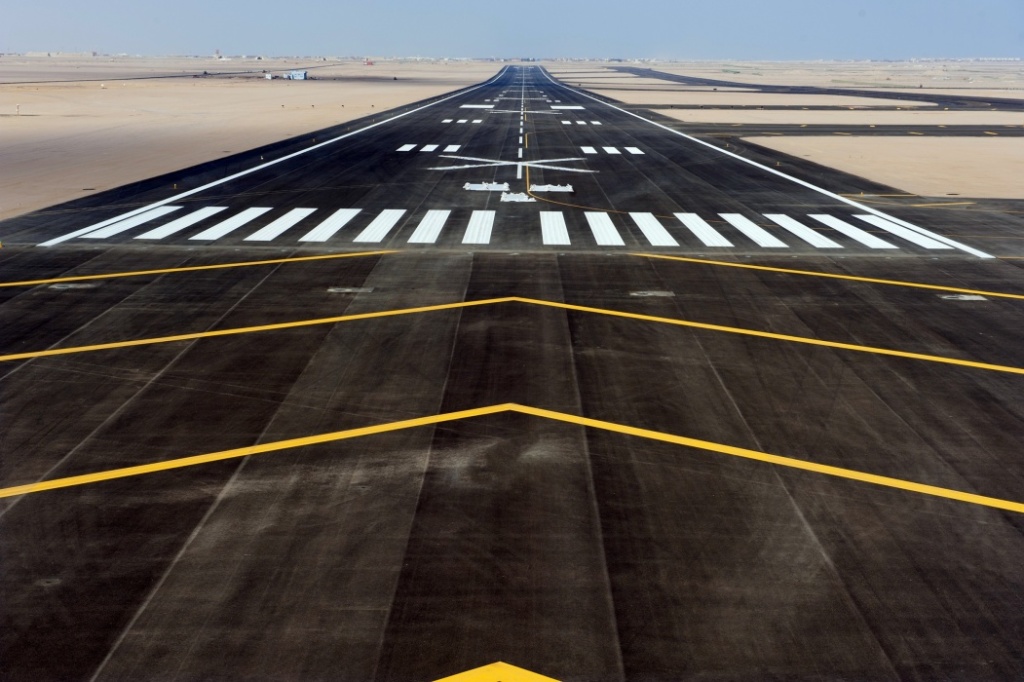 OMAHA, Neb. (AP) _ The U.S. Department of Transportation has announced it will award $6.6 million in airport infrastructure grants to the Ainsworth Regional Airport in western Nebraska and another $5.5 million to two airports in Iowa.

The grants are part of a $485 million federal grant program for airports across the country.

The Ainsworth grant will go to rehabilitate an apron, a runway and a taxiway at the airport.