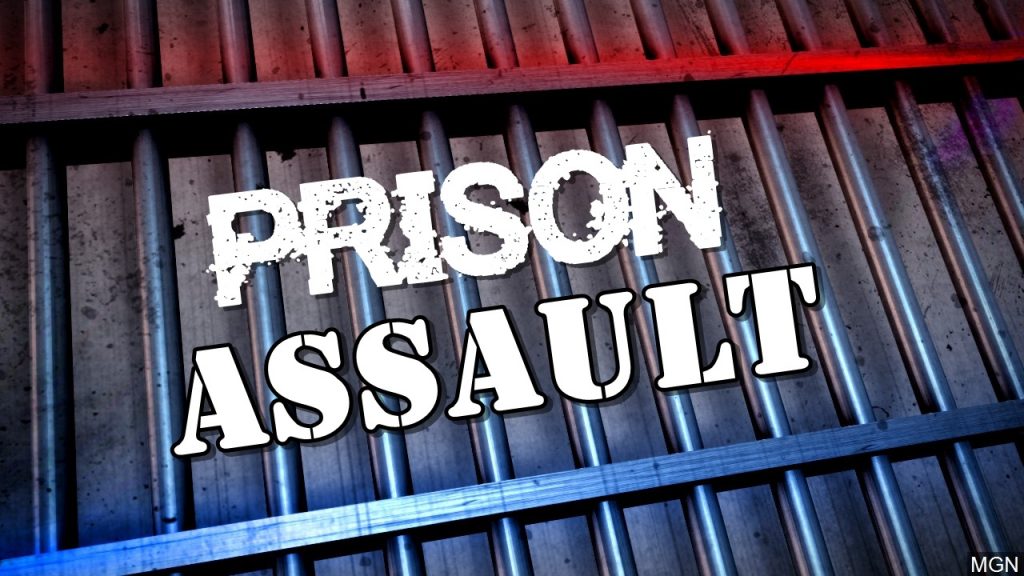 Lincoln, Neb. —  An inmate at the Lincoln Correctional Center (LCC) went to the hospital Wednesday afternoon for the treatment of serious  injuries resulting from an assault by another inmate. The assault happened in an outside yard, shortly before 1 p.m.

During the incident, the injured inmate was cut in the neck with a sharpened homemade weapon, which was quickly recovered by staff members. Just a few minutes later, a second fight broke out in a separate yard involving two other inmates. No one was injured. The two situations are not believed to be connected.

LCC was placed on modified operations* for a few hours, during which time the Nebraska State Patrol investigated the initial assault.

Findings of the investigation will be provided to the county attorney for determination of criminal prosecution. The NDCS disciplinary process will be utilized with sanctions, such as loss of good time, applied according to the rules and regulations.