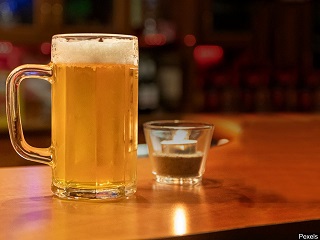 Kirby says they should be making beers at their new brewery by the end of the year.

Doug also visited with Kirby about the beers they have to offer. Kirby tells KTIC News that Divots offers a lot of German and English beers.

Kirby says Seasonal Beers during OctoberFest include OctoberFest Lager, as well as both Dark and White German Wheat. 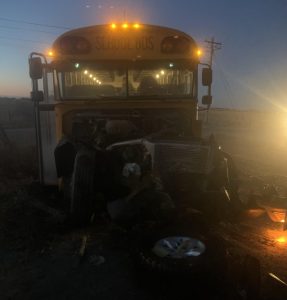