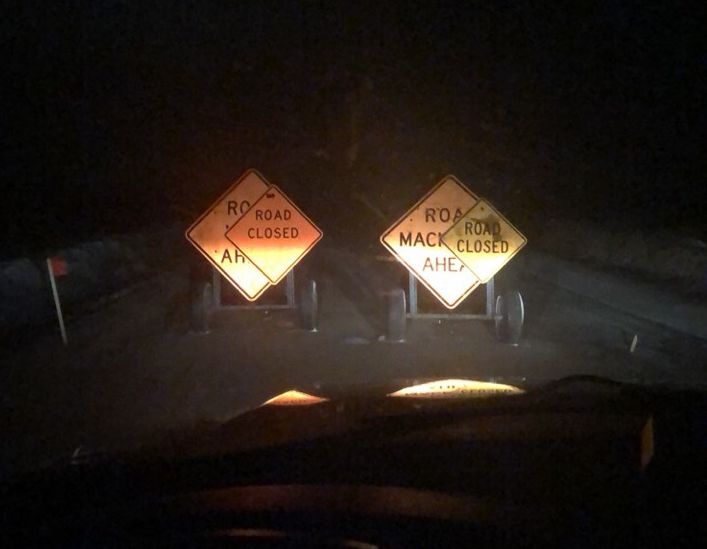 Rural Dawson County roads were flooded much like the rest of the state this past week. Emergency Manager Brian Woldt says the water flows over roadways has been moving around as it comes down from the hills. There had been some many road closures that Woldt said the county had used up all of their “Road Closed” signs. Where water flows on roadways have receded, Woldt says crews have been marking the sides of the road with orange flags to alert drivers to slow down. Woldt says he is aware of several culverts being washed out around the County but, the total amount of damage will take some time to assess.

He adds that “if there’s water running across the road, do NOT drive through it”.

There was one water rescue of a stranded motorist northwest of Cozad early Thursday morning. That person was transported to a local hospital for examination.