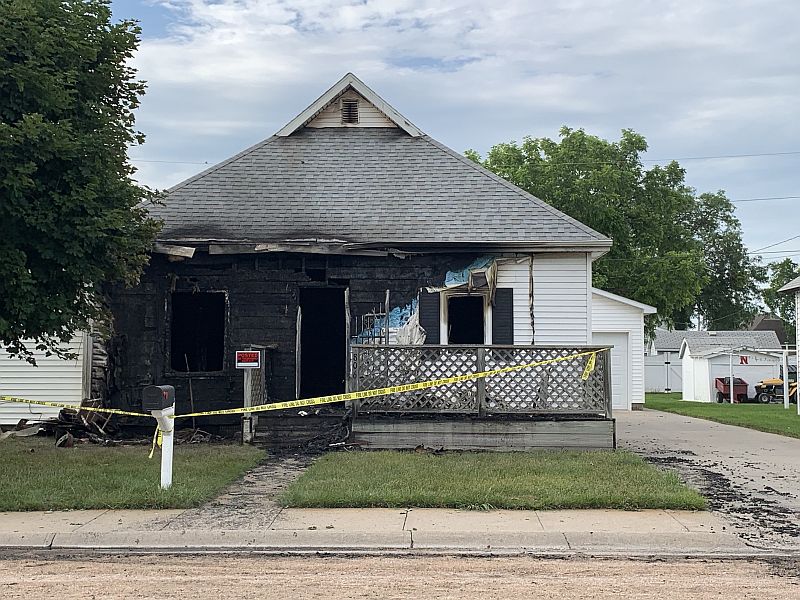 Cozad Fire & Rescue was summoned shortly after 2:00am Tuesday to a house fire at 806 E. 4th Street. Assistant Fire Chief Jason Schneider says there was “heavy flames coming from the front of the house” as they arrived on scene. The fire was quickly tamped down but, left significant damage to the interior of the house.

Schneider says the cause was not immediately determined. Eleven firefighters responded. Cozad Police Department and Dawson County Sheriff’s Office assisted at the scene.