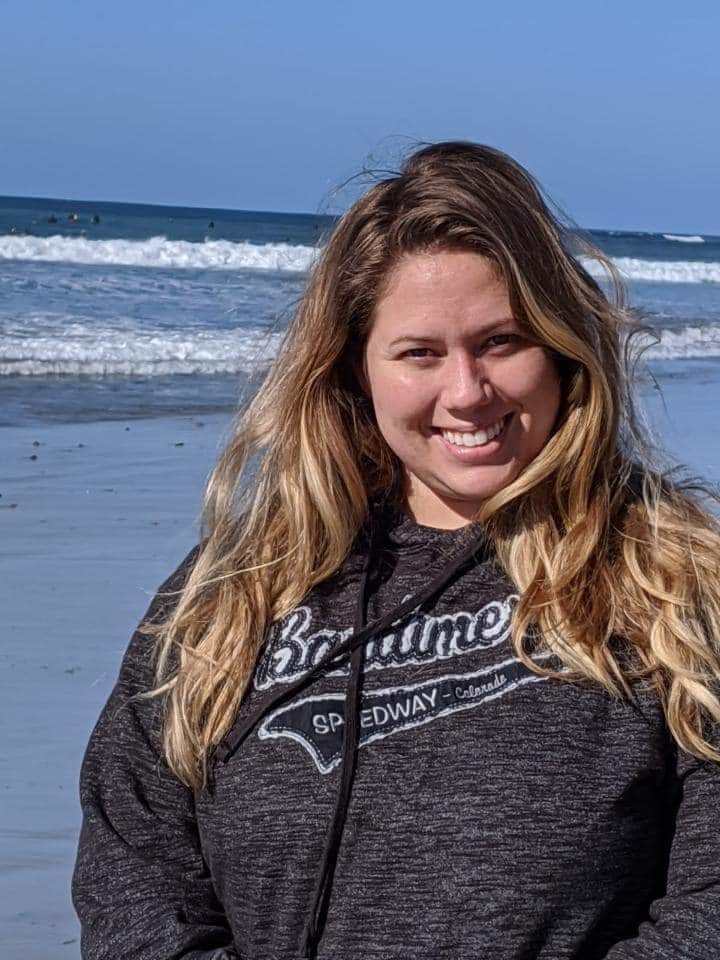 YORK COUNTY- The York County Sheriff’s Department is continuing their search for a missing woman. Jadey Jenkins, 30 of Omaha, has not been seen since Wednesday. The Nebraska State Patrol has assisted in the search also. The department received a call on Wednesday morning that a car was parked along I-80, 1.5 miles west of the Bradshaw exit and that possibly a person was sitting alongside the car. Her fiance had told the department she was traveling to Colorado or California where family lived, and she left Omaha around 9:00-9:30 AM on Wednesday. A deputy went to look at the vehicle, it was abandoned.

On Thursday, the sheriff’s department received a call from a local farmer that said he saw a person on foot run into a cornfield 1/2 mile north of the Bradshaw exit on Road H. The farmer could not confirm if the person running was woman or man. If anyone sees or has seen this woman, call the York County Sheriff’s department immediately at 402-362-4927. 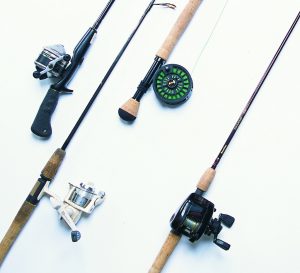 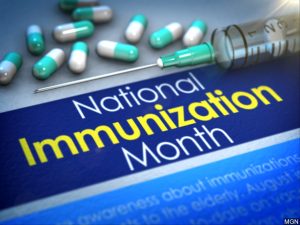