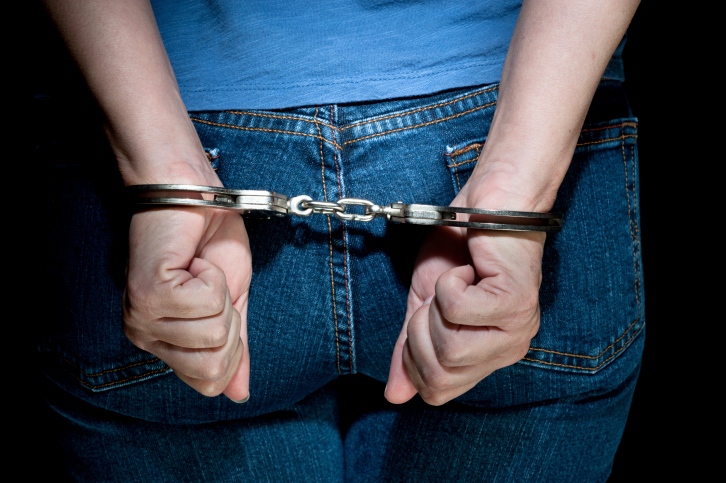 BEATRICE, Neb. – A city official in southeast Nebraska has been accused of drunken driving.

Gage County Court documents say 40-year-old Erin Saathoff is charged with failing to signal and with driving under the influence. Her attorney didn’t immediately return a call Wednesday from The Associated Press. Saathoff is the city clerk of Beatrice.

A court document says an officer reported seeing Saathoff fail to signal a turn in Beatrice early on June 22 and then smelled of alcohol and had slurred speech when she was pulled over.

The Beatrice Daily Sun reports that City Administrator Tobias Tempelmeyer says Saathoff is still employed by the city but declined to discuss the case.