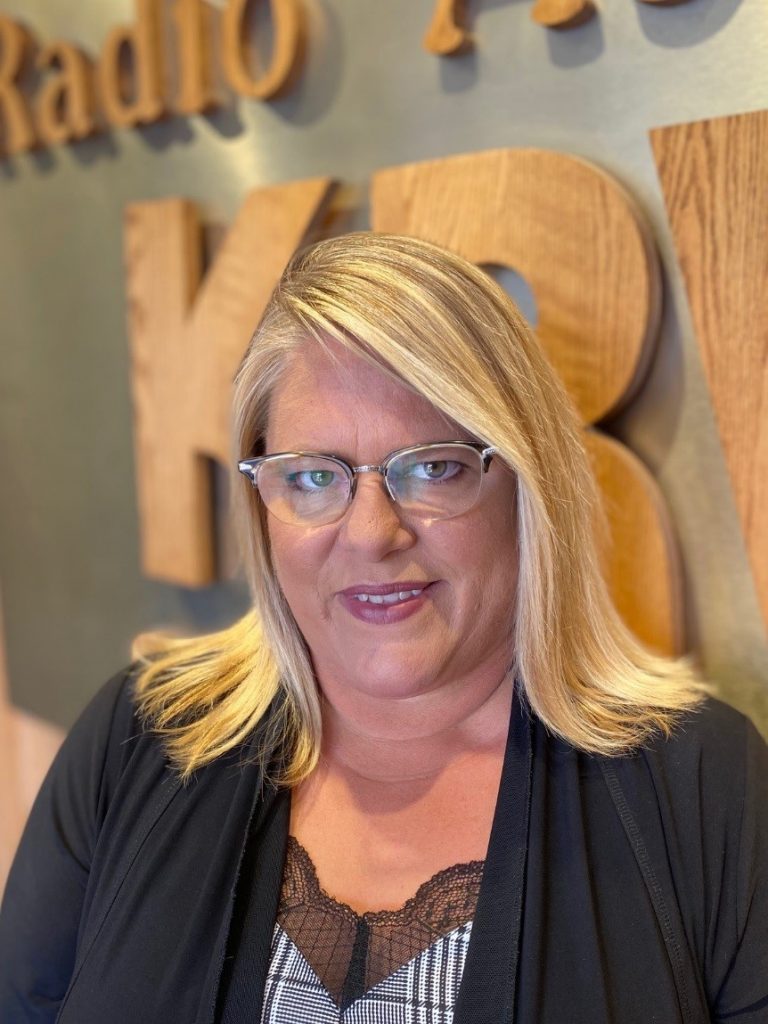 Amy Biehl-Owens has been named Market Manager for the Lexington-based Nebraska Rural Radio Association (NRRA) stations,  KRVN AM, 93.1 The River and KAMI.

Association Chief Executive Officer Tim Marshall made the announcement on Tuesday morning.  Biehl-Owens has been with the company for 21 years, serving most recently as Director of Sales.

“I listened to ‘The Best Farm Station in the Nation’ as a kid,” Biehl-Owens said. “For over 20 years, I have witnessed firsthand the dedication and professionalism of the people who work hard to serve our mission each day. I am honored and humbled to be able to help lead those efforts as we build on our rich history and explore new ways to serve rural America.”

Marshall said he is excited for Amy and the company’s direction.

“We interviewed several strong candidates,” Marshall stated. “The committee believes that Amy puts us in the best position for future success.  With our growth in recent years, and our more recent expansion, it makes sense to have a station manager focus solely on KRVN.”

KRVN is the 50,000-watt flagship of the NRRA based in Lexington. Other markets include Scottsbluff, West Point, York, Cozad and Holdrege.

The Nebraska Rural Radio Association is the only radio group in the nation that is owned by a cooperative of farmers and ranchers. Along with flagship studios in Lexington, other stations include KNEB/KMOR/KOZY/KHYY/KOLT in Scottsbluff, KTIC in West Point, KAMI in Cozad, KUVR in Holdrege, and KAWL/Max County in York. In addition to the radio stations, the NRRA has production studios on the Nebraska Innovation Campus in Lincoln.