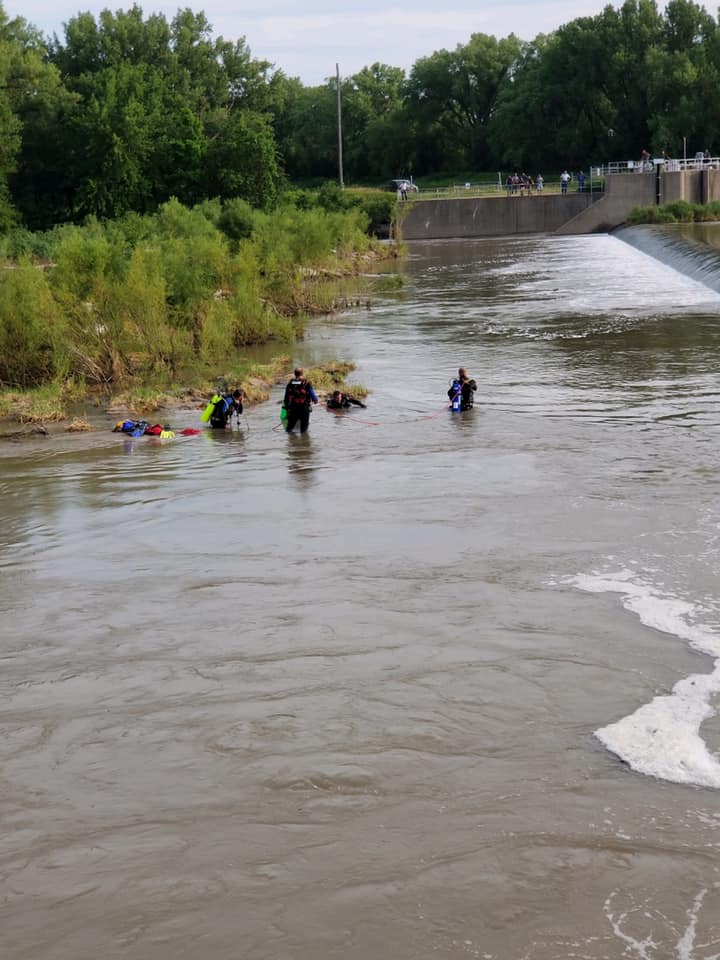 GUIDE ROCK, Neb. – Authorities have recovered the body of a second man believed to have drowned near a dam on the Republican River in southern Nebraska.

The body was spotted around 3 p.m. Monday, about 1.5 miles
east of the Guide Rock Diversion Dam. The first body was found near the dam Monday morning. The men’s names haven’t been released.

The Webster County Sheriff’s Office says someone reported that the two were fishing at the dam Friday when they were pulled underwater by an undertow. A third man was rescued and taken to a hospital.

Webster County Sheriff Troy Schmitz says the strong current is the result of water being released into the river in Harlan.