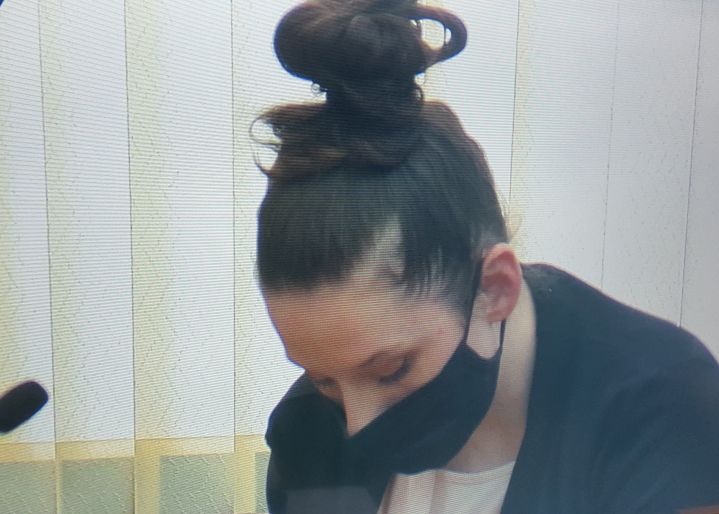 After 3.5 hours of deliberation this morning, the jury in the Bailey Boswell Murder Trial has come to a verdict. Bailey Boswell is found guilty of 1st degree murder, conspiracy to commit murder, and improper disposal of human skeletal remains.

Boswell didn’t have much reaction except to look down.

Boswell and her ex-boyfriend Aubrey Trail are convicted of killing and dismemberment of Sydney Loofe of Lincoln November 2017 in the basement apartment that she and Aubrey Trail shared in Wilber.

Trail was convicted of similar charges last year and faces sentencing in December that could bring him the death penalty.

Shortly after the verdict was made, Nebraska’s Attorney General’s Office released this response:

The Attorney General’s Office is pleased with the determination of the jury in today’s decision. At this time, we want to thank the participating law enforcement agencies for their thorough investigation, professionalism, and ongoing support: FBI, Lincoln Police Department, Saline County Sheriff, Saline County Attorney, Clay County Sheriff and the Nebraska State Patrol. We once again offer our sympathy to the Loofe family with our hope the justice system provides some measure of condolement to them for their loss of their daughter Sydney. 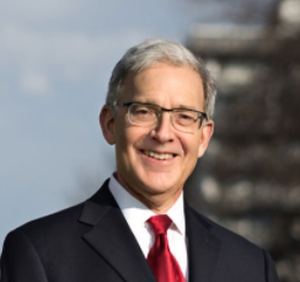