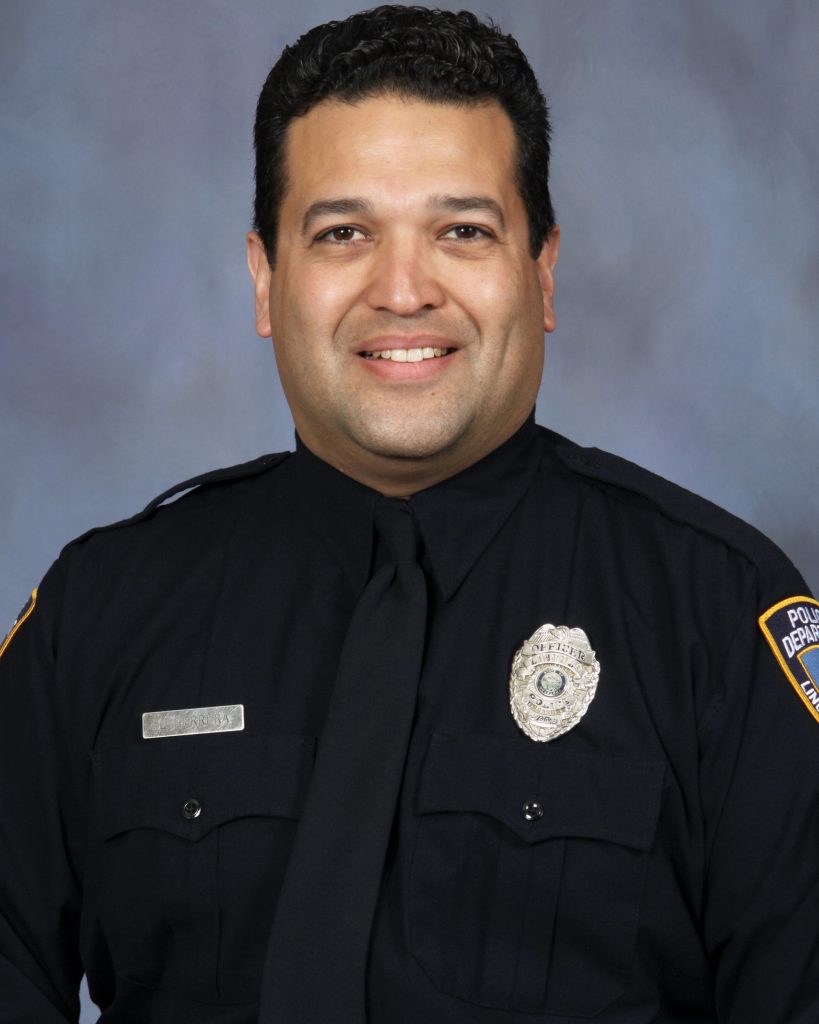 Angel Mendoza is the brother of Felipe Vazquez, also 17, who is charged with first-degree murder and other crimes. Herrera was shot Aug. 26 and died at a hospital on Sept. 7.

The Lincoln Journal Star reports that Mendoza is accused of possessing or receiving a stolen firearm in connection with the shooting of Herrera. Mondoza appeared in court Tuesday and a judge set bond at $100,000.