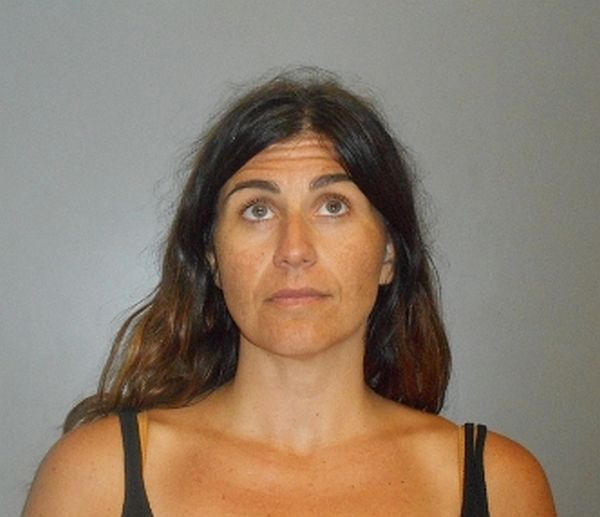 A California woman faces two counts of Possession of a Controlled Substance With Intent to Distribute in Dawson County Court. It stems from a traffic stop at the Darr interchange along Interstate 80 in Dawson County on July 3, 2019 shortly before 7:00pm. A Nebraska State Patrol trooper had stopped the vehicle for failure to signal. A State Patrol Drug Dog was dispatched to the scene and indicated the presence of drugs in the vehicle. The State Patrol report says a search of the vehicle revealed about 16 pounds of suspected Marijuana and two pounds of suspected Hashish located in plastic totes on top of the vehicle. Also located in the vehicle was less than an ounce of Marijuana and drug paraphernalia.

Thirty-nine-year-old Heather Ciprani of Weaverville, CA was taken into custody. She was arragined in Dawson County Court on Monday. Her bond set at 10% of $200,000. Her next court hearing was set for July 23, 2019 at 8:30am.