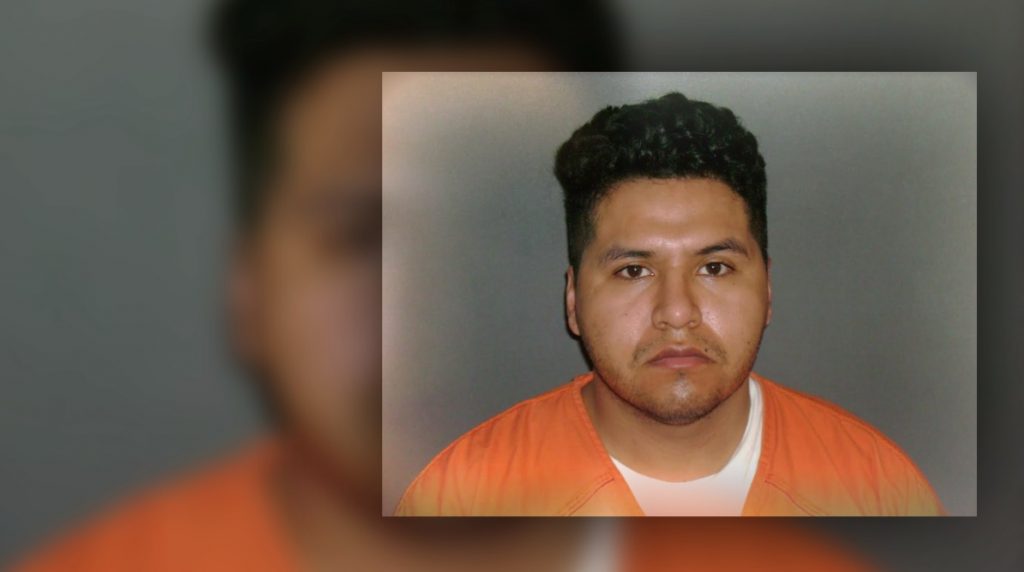 A 28-year-old old Chadron man has been sentenced to six to eight years in prison stemming from a March 2019 assault.

Court documents say back in March, 2019 Chadron Police were called to a local bar on East 2nd Street, finding a male victim had been assaulted and was bleeding from the head.  Officers were told the assault victim had been stabbed by a sharp bladed instrument, which was located in an alley a short distance away.

Through interviews with the victim and witnesses, Reyes was identified as the suspect and was traced to his apartment several blocks away.

In January, Reyes pleaded no contest to the assault charge, and in exchange for his plea, a charge of Use of a Deadly Weapon to Commit a Felony was dismissed.

Reyes also received 433 days credit for time already served, and if he doesn’t lose any good time he could be released from prison in just under three years.