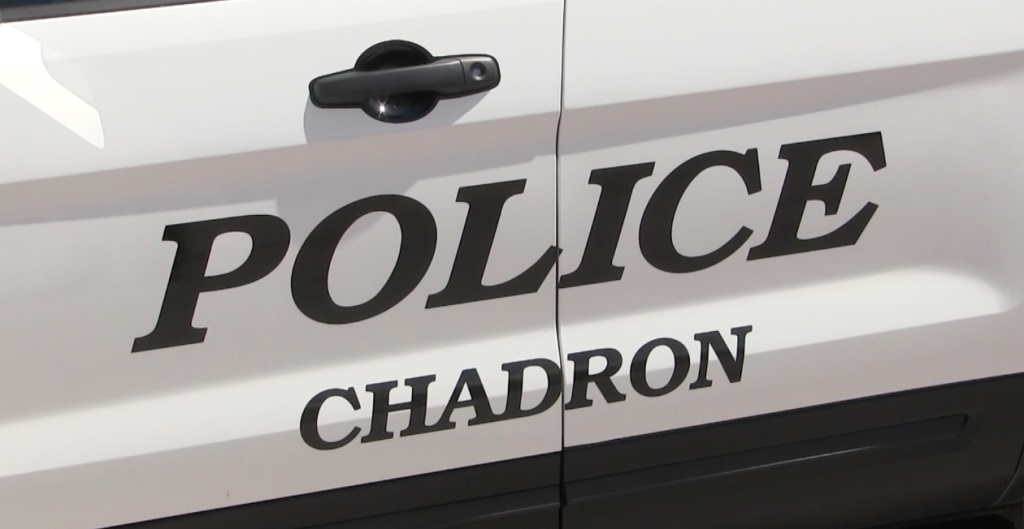 Authorities in Chadron are asking for the public’s help identifying and locating a pair wanted for a liquor store armed robbery this weekend.

Police Chief Tim Lordino says at approximately 4:08 p.m. Saturday, the Chadron Police Department received a 911 call of an armed robbery in progress at Cheema’s Gas and Liquor. Officers responded the area and quickly located a pickup driving East on Bartlett Road, which is located on the North side of Chadron. The driver matched the description and was wearing a blue bandana around his neck and wouldn’t make eye contact with an officer as they drove past.

Lordino says Sgt. Wallage attempted to stop the vehicle, a brown F150 pickup, but it fled onto Slim Butte Road heading North toward South Dakota. Chadron Dispatch notified the Oglala Sioux Tribe OST and advised them that the suspect vehicle was heading north onto the Pine Ridge Reservation. Sgt. Wallage pursued the vehicle until it went through a check station on the Nebraska South Dakota State Line.

Officers had to wait for a period of time before getting permission to enter South Dakota, but once they entered, they received assistance from OST and located the suspect vehicle abandoned near a creek bottom on private property. Chadron Police were able to seize a number of items from the pickup, but were unable to locate the two suspects who had fled North from the vehicle.

The Chadron Police Department is asking for your help in identifying anyone near Cheema’s in a South Dakota plated brown F150 pickup. If you have any information related to the male and female suspects in the phot that entered the store around 4:08 P.M., please call the police department at 308-432-0510 or you can leave an anonymous tip at by calling 1-800-422-1494 or by going online to Nebraska Crime Stoppers at http://www.nebraskacrimestoppers.com/sitemenu.aspx?ID=450&.

“These types of crimes are very dangerous to both the public and police, but our quick response enabled us to identify the driver by description and then pursue the vehicle into South Dakota. We currently have several very good leads and are following up on those, but we still need the public’s help identifying the two suspects,” says Sgt. Wallage.