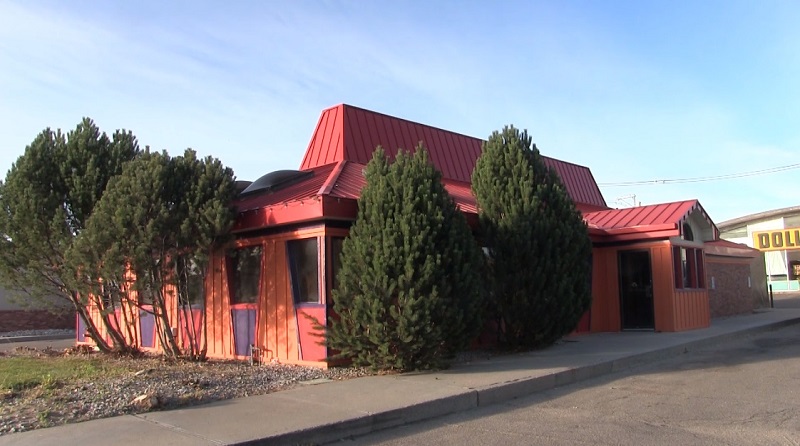 Gering will be gaining a new restaurant a little later this year, as the owners of Chino’s Mexican Restaurant will be moving from their Uptown Scottsbluff location to the former Pizza Hut building on 10th Street.

Ed Bartella tells KNEB News the decision to move to a stand-alone location in Gering was due in part to a desire to provide more dining options for city residents. “If you’re in the restaurant business, you believe yours is among the best, or you wouldn’t be in the restaurant business,” said Bartella. “So we’re pretty proud of our product, and would put it up against anyone else’s, and we just ask for a chance.”

Bartella says the initial plan was to open much earlier this year, but the COVID pandemic, and the need to secure some funding to help with repairs at the new location, delayed plans for months.

He tells us the business should open doors no later than mid-December, and possibly as soon as the end of this month, depending on completion of the inside work. “We’ve got a hood and a fire suppression system to put in, some new flooring and a lot of lighting issues,” says Bartella. “The lights are 35 years old now, and we certainly have to head in a more efficient manner.”

The business has an LB840 application that goes before the Gering City Council Monday night, seeking $35,000 in a grant, plus a $30,000 loan. The application says the restaurant would have seven full-time equivalent positions.