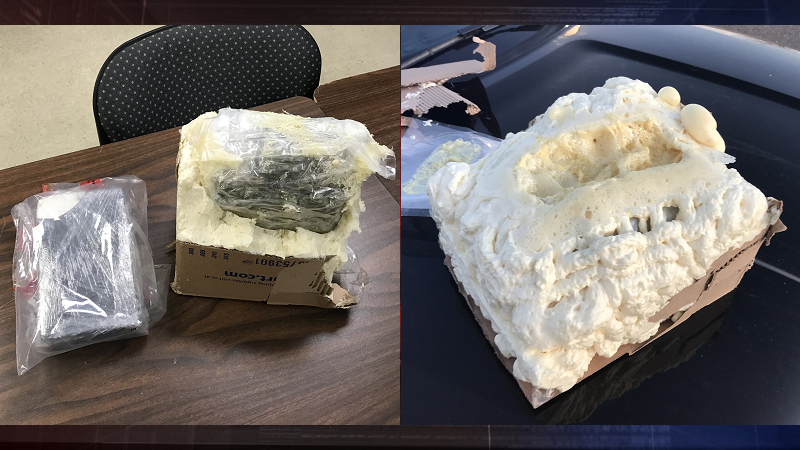 Troopers with the Nebraska State Patrol have arrested a California man and seized cocaine and marijuana found during a traffic stop on Interstate 80 near Brady over the past weekend.

At approximately 7:00 a.m., Sunday, Nov. 10, a trooper saw an eastbound Nissan Rogue speeding near mile marker 200. During the traffic stop, the trooper detected indicators of criminal activity, and a search uncovered 2.2 pounds of cocaine hidden under the spare tire and 1.5 pounds of marijuana concealed in a box filled with spray foam.