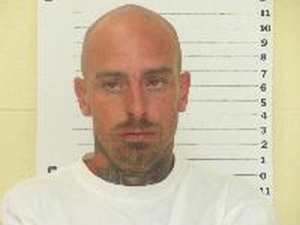 North Platte, Neb. — A collaborative effort of several law enforcement agencies has resulted in the arrest of the suspect involved in a pursuit Tuesday, May 5,  near Brady.

At approximately 7:50 p.m. Tuesday evening, a trooper located a Chevrolet Silverado, which had been reported stolen in Cozad. The trooper observed the vehicle speeding at 100 miles per hour as it was traveling westbound on Highway 30 in eastern Lincoln County. The trooper attempted a traffic stop, but the vehicle fled.

The trooper initiated a pursuit, which turned north on Haythorn Road before circling back and returning to Highway 30 westbound. As the vehicle continued driving at approximately 100 miles per hour, NSP dispatch was able to confirm the identity of the suspect. Troopers then discontinued the pursuit. The entire pursuit lasted approximately nine minutes.

Wednesday morning, a local resident located the Silverado, which had been abandoned on Tin Camp Road, south of Highway 92 in McPherson County. The McPherson County Sheriff’s Office responded and confirmed that it was the vehicle that had been stolen and had been involved in the pursuit with troopers Tuesday evening.

Several law enforcement agencies, including deputies from the McPherson, Logan, and Lincoln County Sheriff’s Offices, the NSP Aviation Support Division, and NSP Police Service Dog Division, reported to the scene to assist in a search of the area to locate the suspect. Law enforcement received a report that the suspect was at an abandoned farmstead and were quickly able to locate him and take him into custody without further incident at approximately 2:25 p.m.

Shawn Grizzle, 33, of Cozad, was arrested for operating a motor vehicle to avoid arrest, theft by unlawful taking, willful reckless driving, and as a habitual criminal. Grizzle was lodged in Lincoln County Jail. Additional charges are pending from Dawson County. 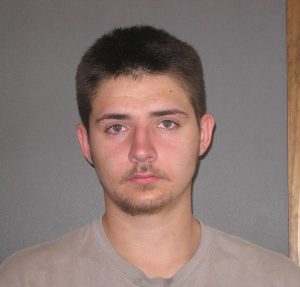 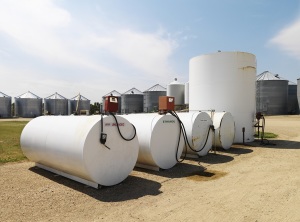