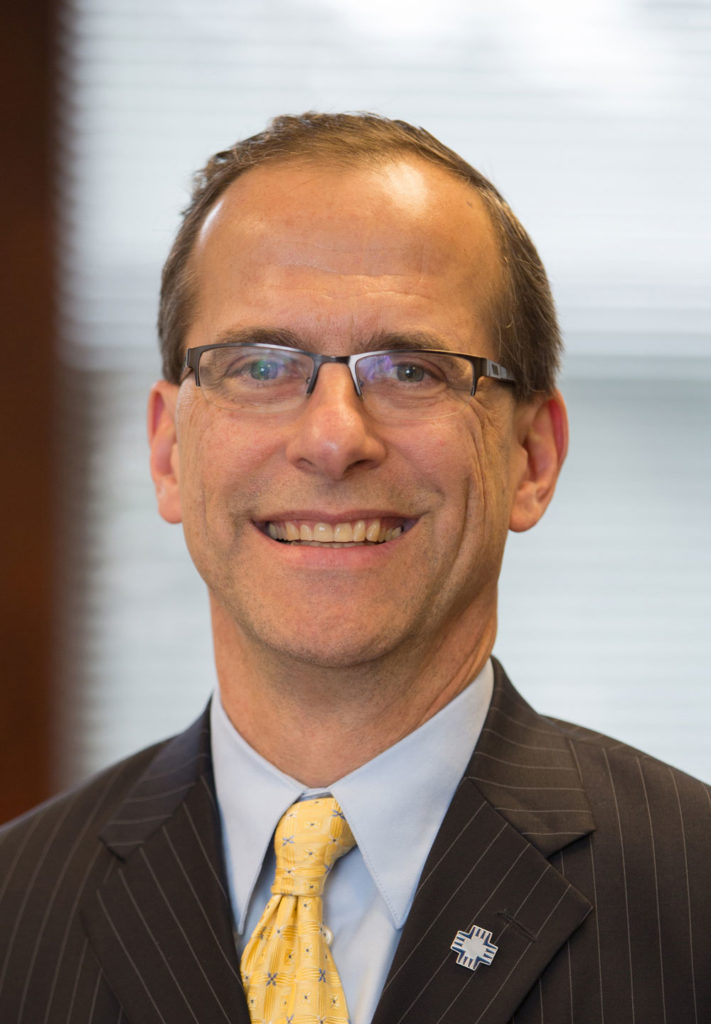 SEWARD, Neb. – The president of Concordia University in Seward says he’s leaving Nebraska to take over leadership of his alma mater in Minnesota.

Brian Friedrich announced Monday that he’ll become president of Concordia University in St. Paul, Minnesota. He graduated from there in 1979. He’ll take over this coming January.

Friedrich has been at the Seward campus for 28 years, serving in a variety of positions until becoming president in 2004.

The Seward school was founded in 1894 by the Lutheran Church-Missouri Synod. The college enrollment last fall was 1,825 students.