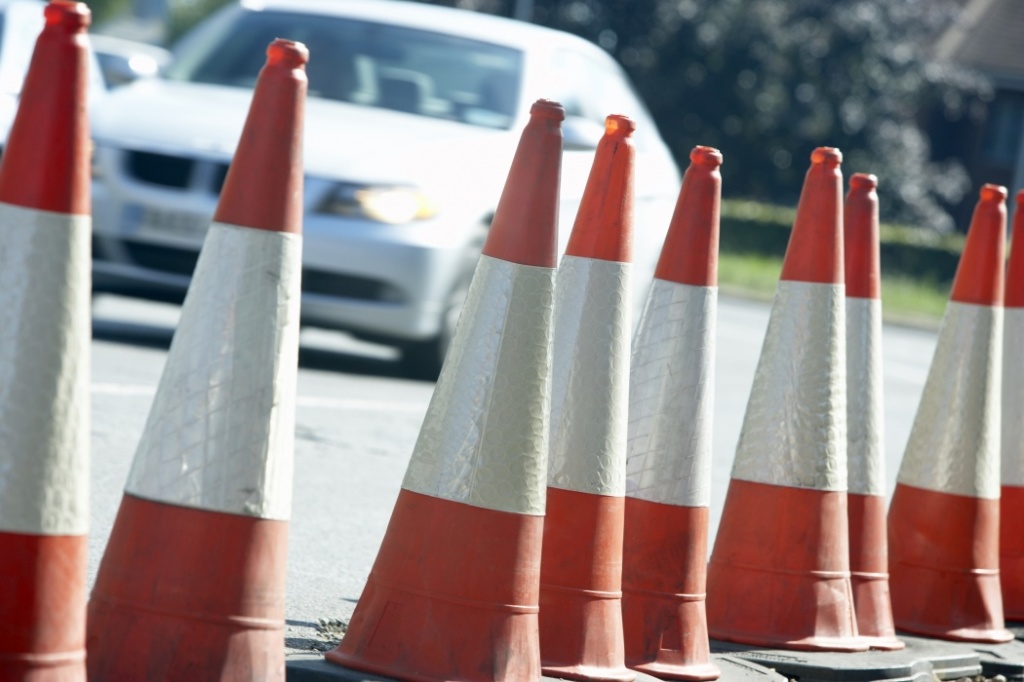 A construction worker died at the scene of work zone accident on the northern edge of Elwood Wednesday morning. It was reported at 10:42am that a worker was struck by a skid steer on Highway 283. A skid steer was backing when it struck the worker and pinned him between the skid steer and another piece of machinery. The deceased worker was identified as 48-year-old Eric Koepp of Litchfield, MN who was employed by Midwest Asphalt. The driver of the skid steer, a 23-year-old Genoa man employed by Paulsen, inc of Cozad.