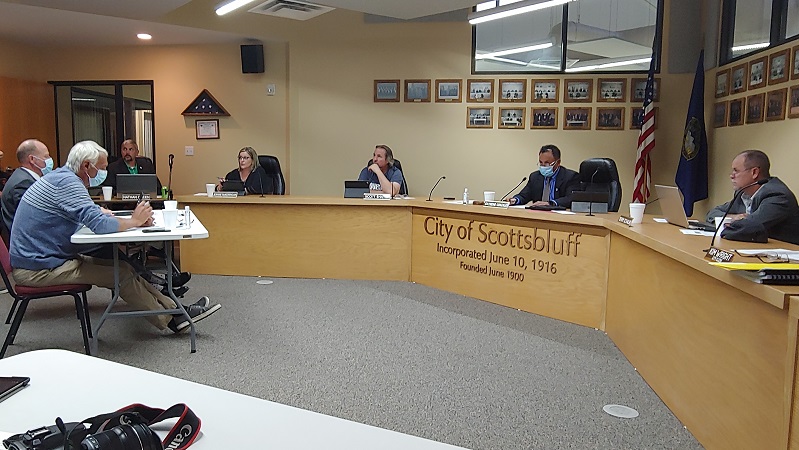 The Scottsbluff City Council Monday night approved using $200,000 in discretionary funds to keep the 23 Club renovation project on track after a grant fell through from the Nebraska Game and Parks Commission, but the approval was not without some dissent.

Council members Nathan Green and Scott Shaver objected to the proposal being added to the consent agenda, with Shaver saying it was a subject already addressed during earlier council action approving the start of the project. “We specifically said we did not want to do this when 23 Club asked that we start (the project) early so we could keep the bids that were there,” said Shaver. “They said they were fine, if we lost the bids they would just make adjustments or do fund raising. And now all of a sudden, it’s coming out of our money and I’m trying to figure out why.”

However, Terry Schaub countered that the subject was one that had been discussed over previous months, and there was a general consensus about taking this step if needed. “We talked about that in the budget sessions as well, funding them another $250,000 for the second phase, but if they lost the grant for phase one, we would have to roll it over into phase one. That was discussed in those sessions as well,” said Schaub.

23 Club lost the grant after the joint decision with the council to start the project this year to minimize changes in bids for subcontractors and material, which technically expired in mid-summer. Terms of the grant through NGPC required approval by the Tribal Council before construction start, and that approval was not anticipated to take place until next January at the earliest.

The council approved the additional funding on a vote of 3-2, with Green and Shaver dissenting. 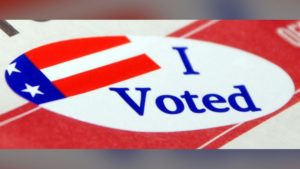 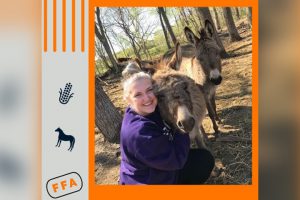 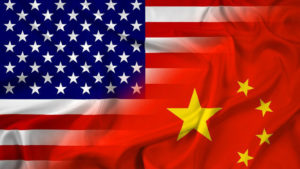