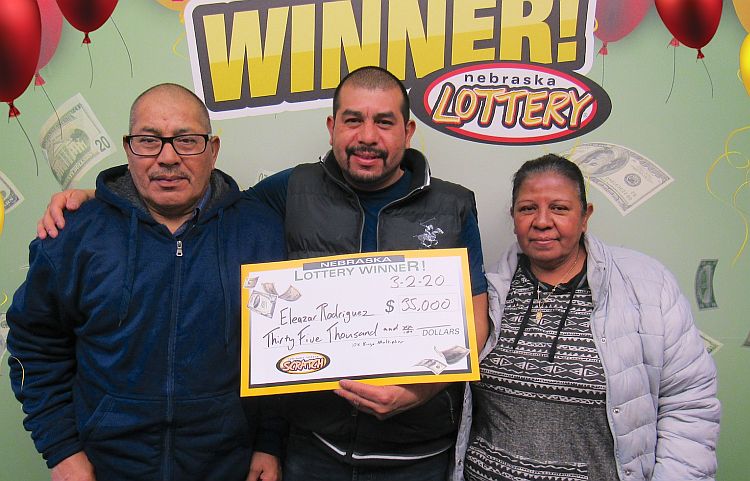 Rodriguez purchased his winning ticket at Pump & Pantry #32 at 604 E Highway 30 in Cozad.

When Rodriguez claimed his prize on March 2 at the Nebraska Lottery’s Lincoln office, he said he had to check his ticket over and over again before he could believe it was real.

“I was very excited,” he said.