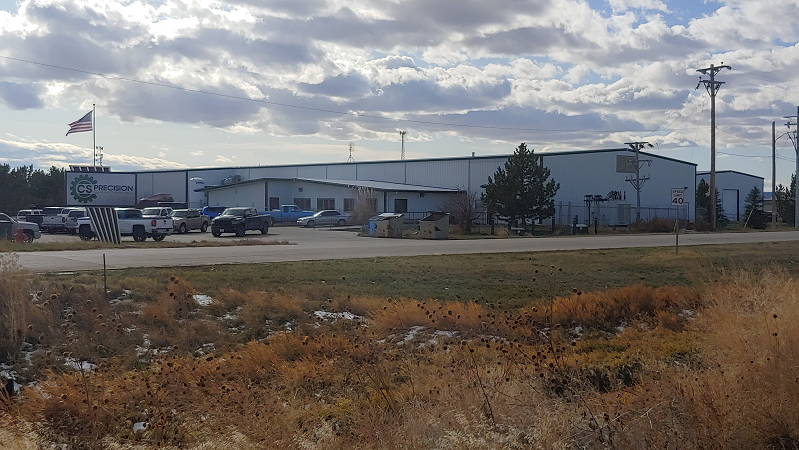 A Gering manufacturing company is looking to upgrade their operations with a $4.7 million expansion that would add a new 20,000 square foot building, and increase their staffing level by about 50 percent.

Gering’s Community Development Agency this week approved the preliminary cost-benefit analysis for the CS Precision Manufacturing project, which would include just under $368,000 in TIF financing, a proposed $1.5 million in economic assistance applications and the balance in private funding.

Company owner Scott James told the CDA the expansion is intended to meet demand that has grown since the company started in 2000 with a 10 employees and 3 machines inside what was originally a 12,000 square foot facility. “We (currently) have 32 machines for primary production, we’ve also got 6 CNCs. We’re into heat-treating, a bunch of secondary operations, including electroplating,” said James. “Right now we’re at 66 employees and as was said, we hope to be at 95 to 100 employees by the time we’re done with this next expansion.”

Gering City Engineer Annie Folck says staff will work with the company on drafting the redevelopment application and plan over the next week or two before it’s presented to the Planning Commission Dec. 1.

if approved by that body, the project documents would be expected to return to the CDA and the Gering City Council for consideration about two weeks later. 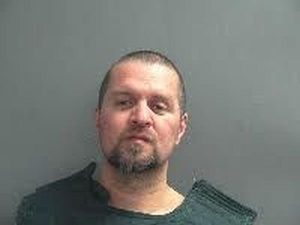