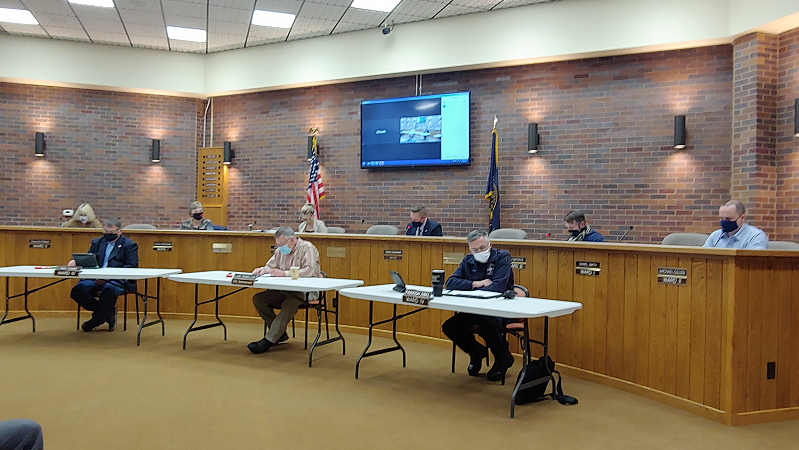 A redevelopment plan for expansion of CS Precision Manufacturing in Gering has been approved by the city following some modification.

The Gering City Council Monday night giving the plan a green light after hearing that the amount of TIF financing requested was changed slightly.

City Engineer Annie Folck explained the need for the change was due to a closer look at the scope of the $4.7 million dollar project. “Their entire project site is within city limits, but they had originally planned on having TIF cover some costs for the culvert off Lockwood Road. Because that right-of-way is not within city limits we had to take that cost out of there, unfortunately,” said Folck. “But we did add a little bit in here for landscaping. Landscaping can go in the public right-of-way, and D Street is in the public right-of-way.”

Folck said in addition, the $750,000 in LB840 funds already approved would be requested to increase to $1 million following late word a Community Development Block Grant for the project fell through.

The council voted 7-0 approving the plan .