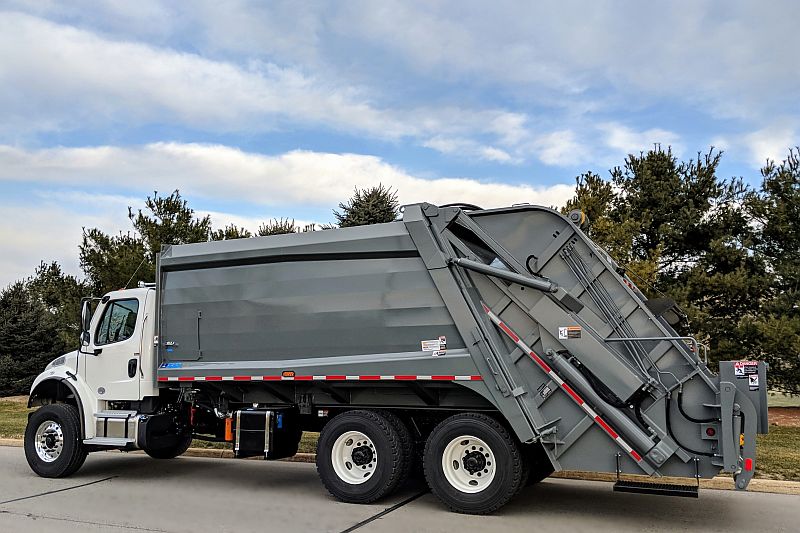 Curbtender, Inc., a manufacturer of refuse collection vehicles, has announced that it has purchased a factory in Gothenburg, Nebraska, and will begin manufacturing select product models in that facility later this year. The facility, located at 300 1st St, was formerly owned by Baldwin Filters.

Curbtender has roots dating back more than 50 years in the waste equipment industry. Curbtender was formed in 2017 when a group of investors purchased the business of Wayne Engineering. The company is part owned and managed by CEO Kevin Watje and President Mark Watje. The father-son duo has been involved in managing the business since late 2006.

With its expansion into Nebraska, Curbtender has nearly doubled its footprint and now owns over 200,000 square feet of production space. The addition will allow the company to manage ongoing growth.
Kevin Watje says opening the Gothenburg factory is beneficial for several reasons. “We are fortunate to have record levels of backlog. With the introduction of new patented products, our development of all-electric vehicles, and the growth of our distributor network we believe we will soon be bursting at the seams. This expansion will increase our annual production capacity to over 1,000 units while also allowing us to improve efficiencies.”

The hiring process for the new operation began earlier this summer when over 180 applicants applied for various factory positions. As agreed with Gothenburg Improvement Company, Curbtender will be granting hiring preference to Dawson county residents. The first wave of workers is expected to be hired in October and will be responsible for equipping the facility. From that point, larger scale hiring will occur as operations ramp up with the expectation of trucks beginning to roll off the line before year-end.

“We chose this location because of the community culture. This is a tight knit community that rolls up its sleeves, works together, and gets things done. We were looking for a great long-term partner and we know we found it in Gothenburg.”