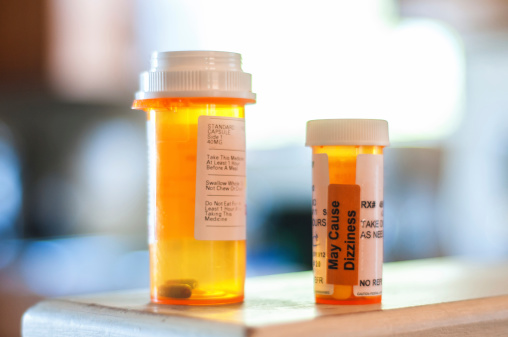 OMAHA, Neb., – The Drug Enforcement Administration (DEA) and its national, tribal and
community partners will host the 17th National Prescription Drug Take Back Day, Saturday, April 27,
from 10 a.m. to 2 p.m., at more 6,000 sites nationwide, including 46 locations in Nebraska. To date, 31
counties in Nebraska will host drop-off locations where individuals can dispose of expired, unused and
unwanted prescription medications. This service is free and anonymous, however DEA cannot accept
liquids, needles or other sharp objects.

Every year, America is losing more than 70,000 people to drug overdose deaths. This is equivalent to
approximately three NCAA College World Series sellout crowds at TD Ameritrade Park, or more than
two-thirds the capacity of Memorial Stadium in Lincoln. In 2017, an estimated 3.2 million Americans
age 12 or older reported misusing prescription pain relievers within the last month, making
prescription opioids the second most abused drug after marijuana in the United States. The majority of
prescription drug abusers say they get their drugs free from friends and family, including from the
home medicine cabinet.

“In Nebraska, 523 people died of opioid overdose between 2014 and 2017,” DEA Omaha Division
Special Agent in Charge Richard Salter Jr., said. “These were mothers, fathers, children, friends and
neighbors in our communities who didn’t need to die. National Prescription Drug Take Back Day is a
way in which members of our communities can do their part to prevent the next overdose death by
cleaning out their cabinets and those of their loves ones and getting rid of unused, unwanted and
expired medications that have the potential for abuse.”

Now in its ninth year, the National Prescription Drug Take Back Day initiative continues to remove
high amounts of opioids and other medicines from homes, where they are vulnerable to misuse, theft or
abuse by family members and visitors, including children and teens. Since the first National
Prescription Drug Take Back Day held in 2010, DEA has collected nearly 11 million pounds of
medications.