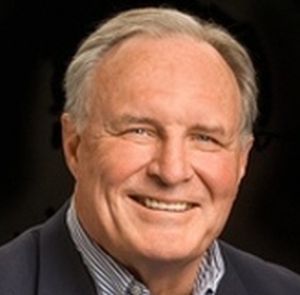 Omaha, Neb. — Former State Senator and Nebraska football player Jim McFarland died Friday at his home in Omaha due to complications following pancreatic cancer. He was 73.

McFarland, a native of North Platte, played tight end for the University of Nebraska in the late 1960’s, receiving All Big 8 recognition his senior year of 1969.

In 1999, he was inducted into the Nebraska Football Hall of Fame. After his NU career, he went on to play in the NFL for six seasons, five them with the St. Louis Cardinals.

After retiring from the NFL, McFarland went to law school, became an attorney and went on to serve as a state senator from 1986 to 1990.