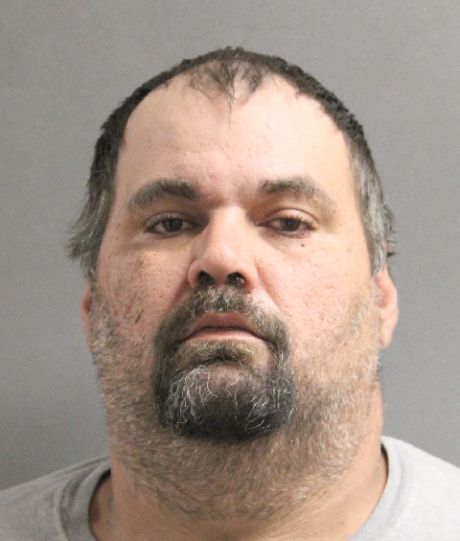 An arraignment has been set for 2:00pm this afternoon in Red Willow County Court for 33-year-old Alva C. Decker III of Indianola. Decker is charged with 1st Degree Murder, Conspiracy to Commit 1st Degree Murder and Use of a Firearm to Commit a Felony in the death last week of 30-year-old Steven Weaver of McCook.

The complaint filed by Red Willow County Attorney Paul Wood alleges Decker killed Weaver with “deliberate and premeditated malice” and that he acquired firearms for the purpose of killing Weaver and engaged in an extensive search to find and kill him. Details of the case have been sealed by order of the court “to protect personal information and to protect the identity of the victims and witnesses of the accused in this matter”.

The Red Willow County Sheriff’s Office and Red Willow County Attorney’s Office released a statement Sunday afternoon detailing that Charles Edward Decker, age 36 of Indianola, Nebraska died as a result of a motor-vehicle collision between two vehicles on Highway 6-34 near mm 96 during the early morning hours of October 8th, 2020 at approximately 2:00 a.m.

Also deceased at the scene was Steven Lee Weaver, age 30 of the McCook area. The Red Willow County Sheriff’s Office and the Nebraska State Patrol are investigating.

Both decedents were autopsied in Omaha on Friday. No results were reported as of Sunday afternoon.

KRVN News had previously posted information detailing the allegations but, has since removed it following a court order to seal the arrest affidavit.