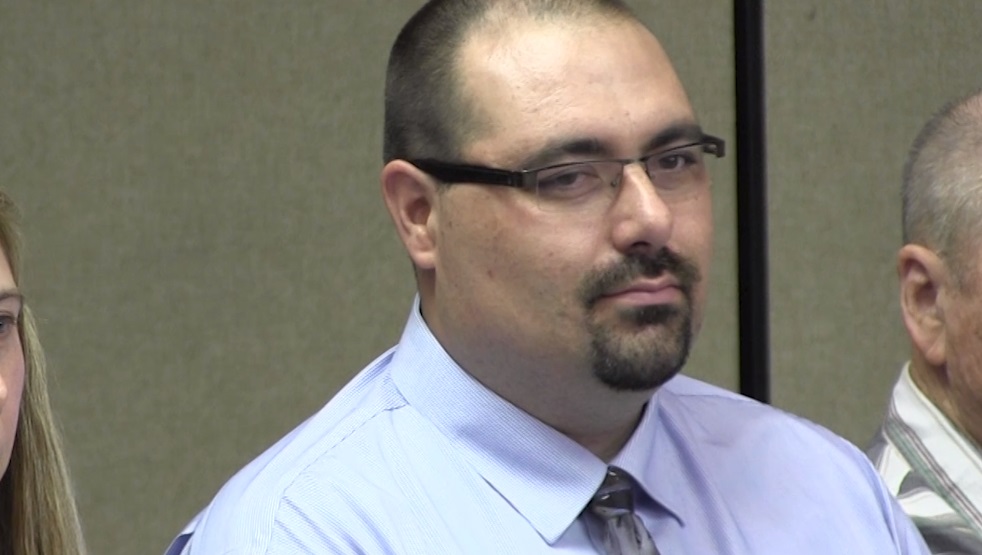 The Director of the Scotts Bluff County Detention Center has been suspended pending the outcome of an internal investigation.

Following a closed session Wednesday evening, the Board of Commissioners voted to place Joe Gaul on administrative leave with pay during the investigation, and Sheriff Mark Overman would assume administrative duties of the jail on an interim basis.

Board Chair Ken Meyer could not reveal the nature of the investigation, but confirmed that Lincoln-based law firm Woods & Aitken, LLP,  was assisting with the process.

On the selection of Overman to take over the reins of the jail’s administrative duties, Meyer noted it’s not the first time the Sheriff has filled the role. “Mark  did this the last time we had a change of staff, and has some ideas on things he’d like to look at in order to bring some calm, says Meyer.” I won’t say any more about that, but there are some things that need to be completed, there are some of the other things he’s able to do to keep the jail running. We have some long-term staff that are willing and very capable of stepping up to the plate, and helping Mark run the facility.”