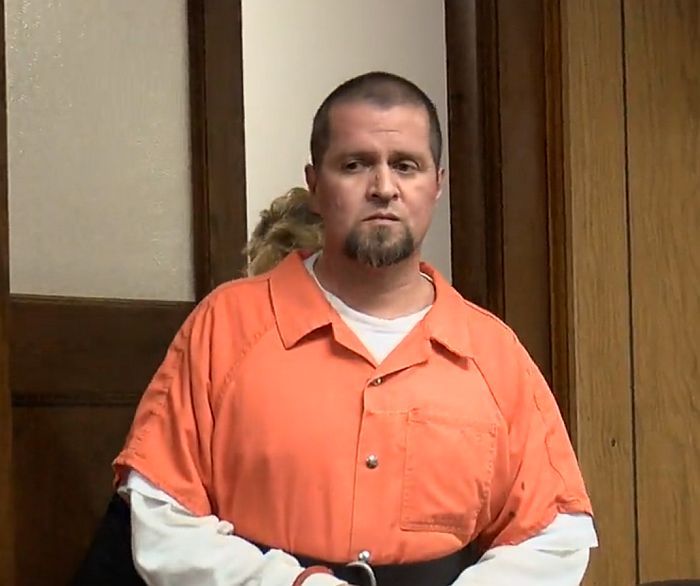 A double-homicide suspect in Phelps County has been declared competent to stand trial in Phelps County District Court. Forty-seven-year-old(47) Manuel Gomez is charged with two counts of 1st Degree Murder and one count of 1st Degree Assault in a shooting rampage that occurred in Holdrege on February 21, 2019.

After two competency evaluations last year, Gomez was declared incompetent to stand trial in August 2019 and had been undergoing treatment ever since at Lincoln Regional Center.

On May 7, 2020 Phelps County District Judge Terri Harder presided over a hearing where a competency evaluation was received. It was dated April 30, 2020 and was prepared by Jennifer Cimpel Bohn, a clinical psychologist at Lincoln Regional Center. The results of that report were not listed in a court record. Judge Harder approved the defendant’s request to obtain a second evaluation of his competency to stand trial. Gomez’s defense attorney later withdrew that request and on Tuesday, July 7, 2020 Judge Harder ruled that Gomez has now been found competent to stand trial and ordered him returned to Phelps County Jail for further proceeding.

Gomez is now scheduled to be arraigned on his charges in Phelps County District Court on July 23, 2020 at 9:15am.

Gomez is accused in the shooting deaths of 65-year-old Raymond Burton and 54-year-old David Rogers. He is also accused of shooting 64-year-old attorney Doyle Morse in the abdomen. Gomez was a client of Morse.

Gomez also faces three counts of use of a firearm to commit a felony, one count of possession of a deadly weapon by a prohibited person and operating a motor vehicle to avoid arrest.