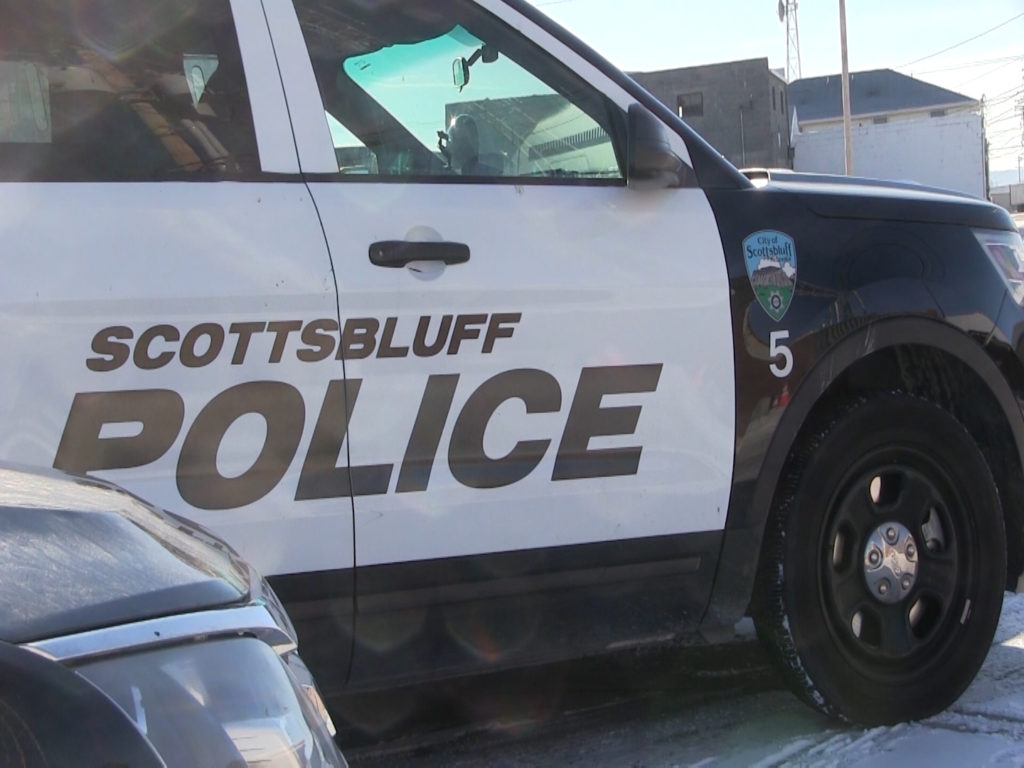 This holiday season, the U.S. Department of Transportation’s National Highway Traffic Safety Administration is partnering with Scottsbluff Police Department to share the message about the dangers of drunk driving.

Increased state and national messages about the dangers of driving impaired, coupled with enforcement and increased officers on the road, aim to drastically reduce drunk driving on our nation’s roadways.

Statewide in Nebraska, there were 6,412 DUI arrests recorded in 2019 by NDOT–Highway Safety Office. Nebraska’s Mothers Against Drunk Driving organization analyzed 1,544 DUI cases that occurred in 2019. This represents 23% of the total cases (when compared to 2018 numbers). These cases were primarily misdemeanor charges, unless the individual was charged with a DUI 3rd .15+ or higher – those are considered felony offenses in the state of Nebraska.

This is why the Scottsbluff Police Department is working with NHTSA to remind drivers that drunk driving is not only illegal, it is a matter of life and death. As you head out to the holiday festivities, remember: Drive Sober or Get Pulled Over.

“The holidays should be an enjoyable time for our community members, not a marker for the death of a loved one due to a drunk-driving crash,” said Sergeant Philip Eckerberg. “We need commitment from our community members that they’ll keep the roads free of drunk drivers so that everyone can have a safe holiday. This is a campaign to get the message out that drunk driving is illegal and it takes lives. Help us put an end to this senseless behavior,” he said.

During the month of December 2018, 839 people lost their lives in traffic crashes involving a drunk driver. During the Christmas and New Year’s Day holiday periods in 2018 alone, there were more drunk-driving-related fatalities (285) than during any other holiday period that year. These fatalities are preventable, and drivers must remember that driving impaired by any substance — alcohol or other drugs — is deadly, illegal, and selfish behavior.

The Scottsbluff Police Department and NHTSA are reminding citizens of the many resources available to get them home safely.

“Drunk driving is not acceptable behavior,” said  Eckerberg. “It is essential to plan a sober ride home before you ever leave for the party. That’s why, during the holiday season, we will make zero exceptions and arrest all drunk drivers. There are just no excuses.”

The Scottsbluff Police Department recommends these safe alternatives to drinking and driving:

For more information about the 2020 Holiday Season Drive Sober or Get Pulled Over campaign, visit www.nhtsa.gov/risky-driving/drunk-driving. 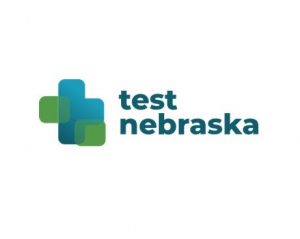 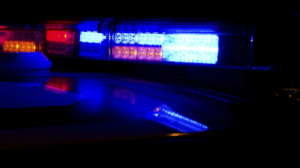 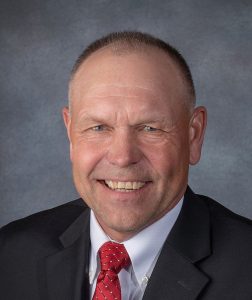