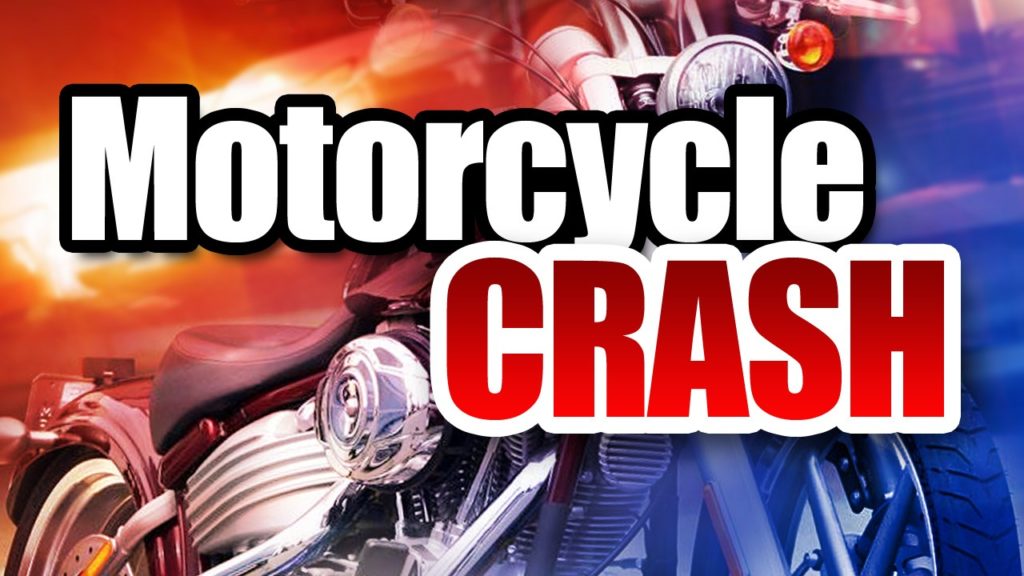 Palmyra, Neb. — A Norfolk, Nebraska man was arrested on suspicion of motor vehicle homicide after a fatal crash with a motorcycle in southeast Nebraska.

Forty-one-year-old motorcyclist Kevin Davidson died after crashing into the side of an oncoming pickup truck that turned in front of him.

The driver of the pickup, 52-year-old Edwin Belina Jr., of Norfolk, was arrested after the crash. Jail records showed he had been released on bail by Sunday.