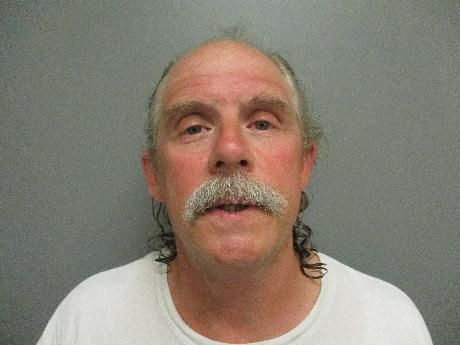 An Elwood man has been arrested on suspicion of Attempted 2nd Degree Arson and Criminal Mischief in connection with an incident in Elwood earlier this week. The Gosper County Sheriff’s Office received a report that an individual had attempted to burn a house down in Elwood using gasoline during the night of June 28th.

Sheriff Dennis Ocken says the investigation revealed that a domestic dispute had occurred between an Elwood man and his step-daughter. The Elwood man, identified as 49-year-old Burton David Wilder, allegedly poured gasoline on the front door of an Elwood home. A witness was able to stop Wilder as he was attempting to light the gasoline.