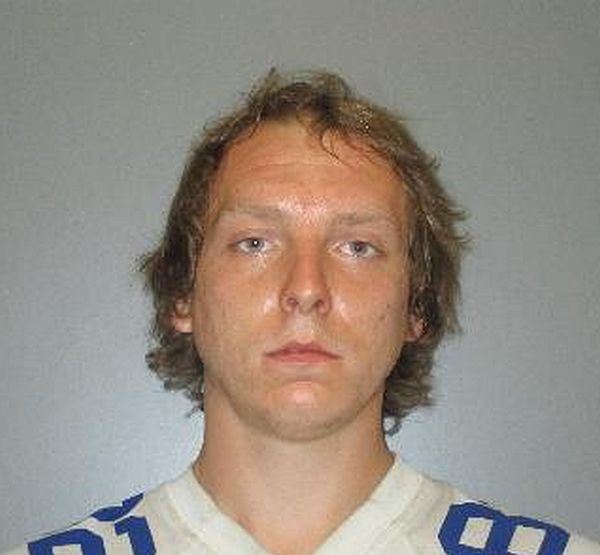 A 24-year-old Elwood man is being held in the Dawson County Jail on seven Gosper County charges in connection with break-ins and attempted break-in of businesses and a residence in Elwood last week. Gosper County Sheriff Dennis Ocken says their investigation began shortly before 7:00am on Friday June 5th when a Burglary was reported at Byrns Floor Covering in Elwood. An estimated $1,000 in damage was caused to ceiling tiles and other items in the business along with some currency taken. The Burglary is believed to have occurred shortly after 5:30pm on June 4th.

An attempted break-in was later discovered at the USDA Service Center and a trespass was reported at a residence. Video surveillance aided the investigation into the case.

Rodney Brozek was arrested and booked into the Dawson County Jail where he is being held on an initial bond of 10% of $50,000. His arraignment is set Friday June 12, 2020 at 10:30am in Gosper County Court. His charges include Burglary, three counts of Criminal Mischief, Attempted Burglary, Criminal Trespass and Second Degree Criminal Trespass.