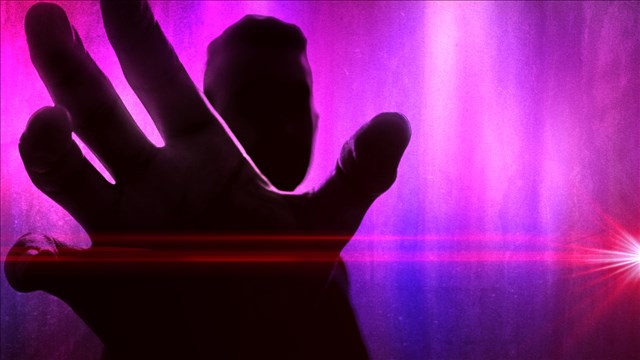 Fremont, Neb.  — A former Fremont police officer has been found guilty of sexually assaulting a child and faces up to three years in prison when he’s sentenced in December.
The Omaha World-Herald reports that 35-year-old Austin Williams was convicted Thursday of third-degree sexual assault of a child following a six-day trial in Dodge County District Court. Authorities began investigating Williams in 2018 after an advocacy center notified the Nebraska State Patrol of a potential assault.
Prosecutors say Williams began the abuse in 2016, when the child was 10 or 11, and continued until August 2018. Williams was a five-year veteran of the Fremont force when he was fired in February 2019.
© 2020 Nebraska Rural Radio Association. All rights reserved. Republishing, rebroadcasting, rewriting, redistributing prohibited. Copyright Information
Share: