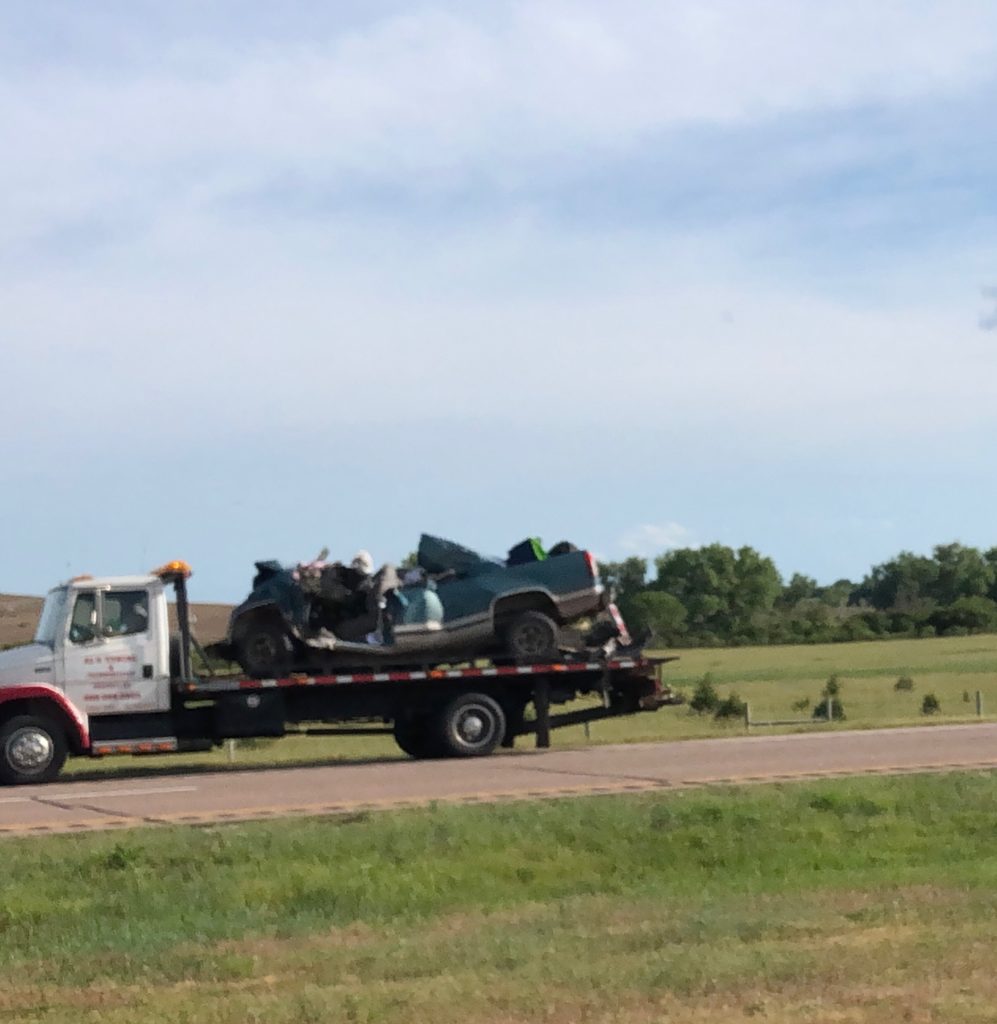 One person died in stopped traffic in western Lincoln County Friday afternoon. It occurred around 4:12pm near mile marker 155 on Interstate 80 or about 3 miles west of the Sutherland interchange. According to the Nebraska State Patrol, a semi was stopped in the westbound lanes of the Interstate when a pick-up collided with the rear of the semi. The driver of the pickup, 18-year-old Sidney W. Fiske died. It was not confirmed where Fiske was from but, he was registered in Henry, NE.

Law enforcement and emergency personnel handled several accidents in the Lincoln County area Friday afternoon, some of them temporarily halting traffic or diverting it to Highway 30.