Early Friday morning the Stanton County Sheriff’s office responded to an incident at a residence in Woodland Park.  Upon arrival just after midnight, deputies found a juvenile victim that appeared to have been stabbed in the head through the ear. The suspect was identified as a 15-year old boy from Tampa, Florida.  He was taken into custody on charges of 2nd degree assault, and transported to the Northeast Nebraska Juvenile Detention Center in Madison.  The victim declined medical transport. 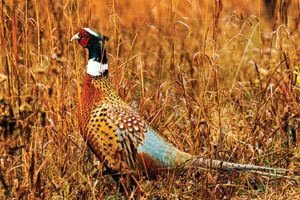 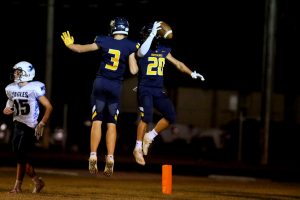