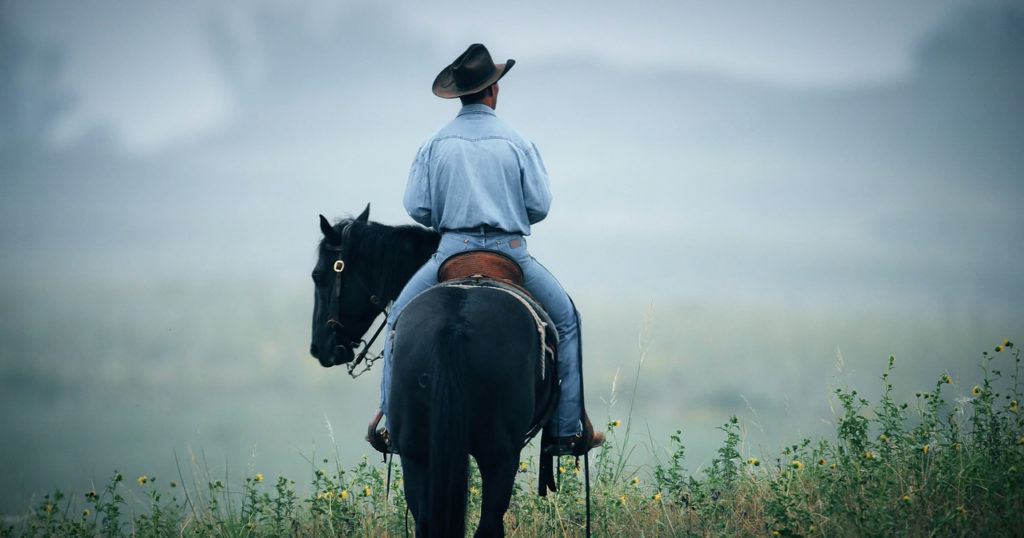 It is a documentary featuring the rolling Nebraska Sandhills, but it is not about the sandy soil and mixed prairies.

“It’s really a film about doing the right thing, working hard, being decent to your fellow human being and the animals that are in your care, ” said Georg Joutras, director Ocean of Grass.

It began in 2003 when a he met an artist at a Lincoln art show.  The artist invited Joutras to his ranch near Dunning, Nebraska.  The ranch, owned by the McGinn family, has been in the rolling Sandhills for more than century.

After creating a photo book, “A Way of Life: Ranching on the Plains of America,” Joutras wanted to go deeper in the ranch story.

Joutras ultimately invested in video camera to create a film.  He estimates that it took three to four years to see the project come to fruition.

Ocean of Grass:  Life on a Nebraska Sandhills Ranch

The next showing will be at the Ross Theater in Lincoln.  Tickets for the August 24 and 25th showing are available online at theross.org.