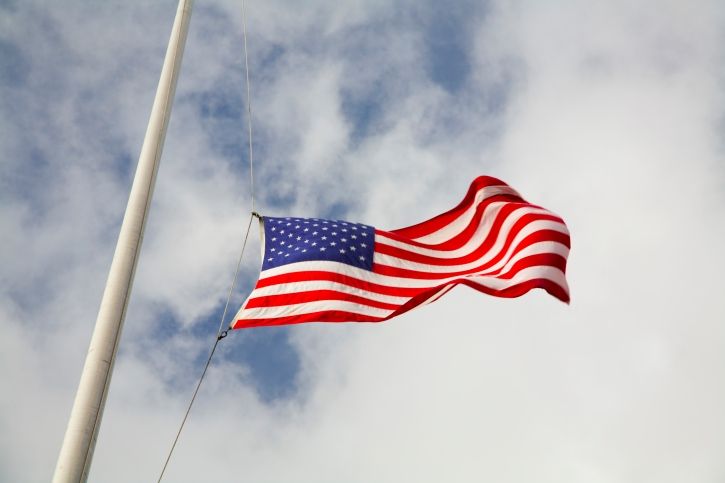 “Today is a time for us to pause and solemnly remember the lives of the many Americans that were killed 14 years ago.  We can never forget the events of September 11, 2001, and the many brave men and women who have made the ultimate sacrifice for their country as we continue to seek an end to Islamic extremism.”

On Patriot Day, the Governor will attend the 9/11 Minute of Silence Ceremony at Memorial Park in Omaha.