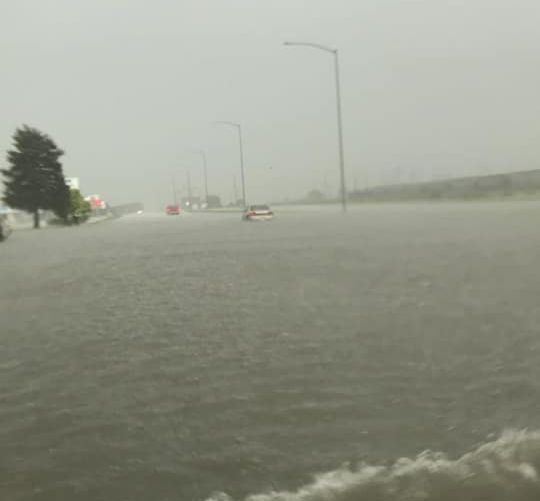 Hastings, Neb. — Flash flood warnings have been issued for a section of south-central Nebraska after an overnight deluge.

The National Weather Service said Tuesday that up to 9 inches  of rain fell in some spots from storms that struck Buffalo, Dawson, Kearney and Phelps counties.

The service says the worst of the flash flooding likely has abated, but flooding is expected along the Platte and other rivers as the storm runoff moves downstream.

Firefighters in Kearney have been rescuing people stranded by street flooding. No injuries have been reported. The Dawson County Sheriff’s Office reports several vehicles are stalled in high water on U.S. Highway 30 in Lexington.