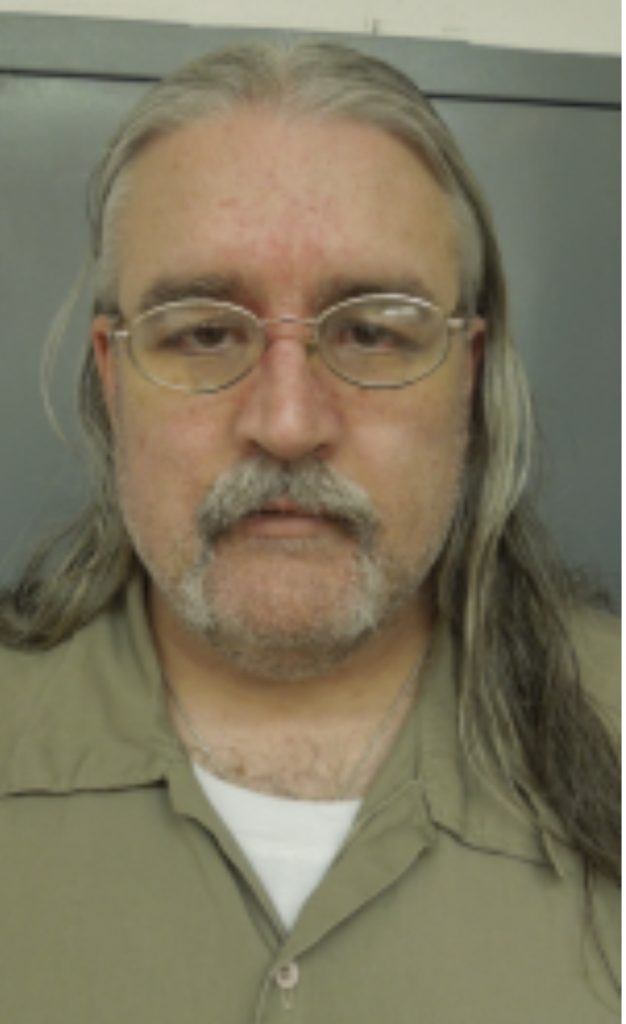 A 53-year old inmate at the Diagnostic and Evaluation Center  was taken to the hospital and declared deceased shortly before 8:00 a.m. after being found unresponsive by facility staff this morning.

Shaun Kissack #73787 started serving his sentence on February 2, 2011. He was serving a 58- to 60-year sentence on a charge of first degree sexual assault of a child out of Cheyenne County.

While the cause of death has yet to be determined, Kissack was being treated for a medical condition.  As is the case whenever an inmate dies in the custody of the Nebraska Department of Correctional Services, a grand jury will conduct an investigation.