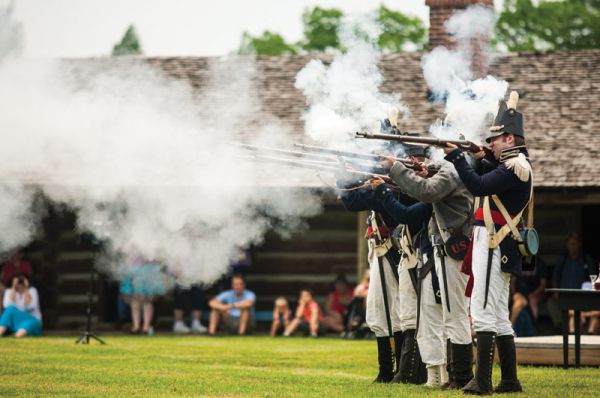 FORT CALHOUN, Neb. (AP) _ Fort Atkinson State Historical Park in eastern Nebraska will celebrate the fort’s bicentennial with a special living history event next month.
The event will be held Aug. 3-4 and will emphasize the relationship between Native Americans and Fort Atkinson’s military. It will include special speakers and a traveling Smithsonian exhibit, “Patriot Nations: Native Americans in Our Nation’s Armed Forces.”
The exhibit tells the story of the American Indian and Alaska Native men and women who served in the United States military. Native peoples have participated in every major U.S. military encounter since the Revolutionary War.
The 16-panel exhibit includes art, photography and essays, and provides a fascinating look at the richness of Native Americans’ involvement in military conflicts.