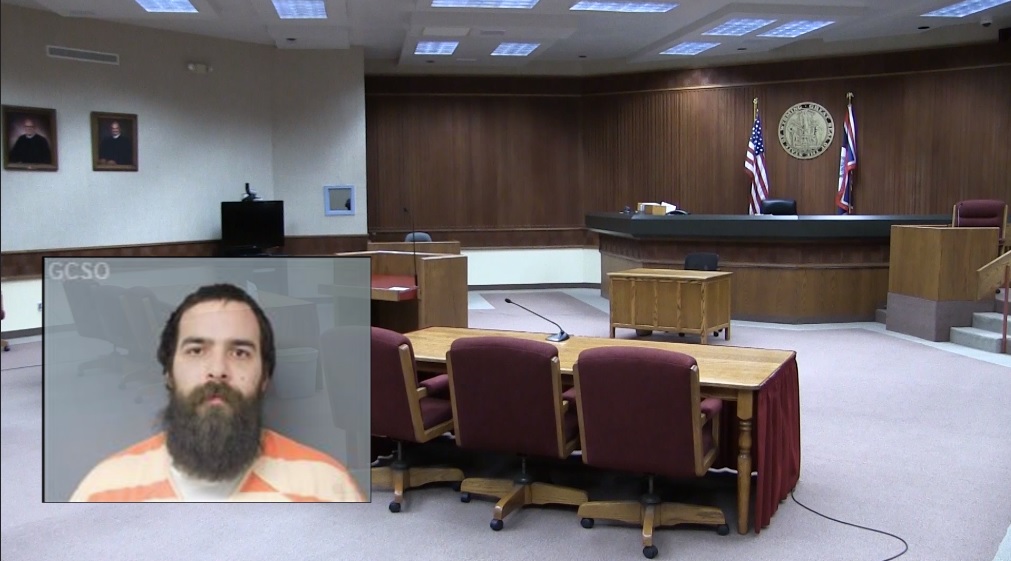 A 28-year-old Goshen County man was sentenced to life in prison this week after a jury convicted him of Murder in the First Degree in February.

Jamie Snyder of Ft. Laramie was officially sentenced on Tuesday in Goshen County District Court for the May, 2018 stabbing death of 32-year-old Wade Erschabek of Guernsey, Wyoming.

Court documents say the fatal stabbing took place at a Ft. Laramie residence after Snyder thought Erschabek broke into his home and stole the title for his older model pickup.

In February, a Goshen County District Court jury heard  four days of arguments, witness testimony. It took them just  one hour to come back with the guilty verdict against Snyder.

Prosecutors had said that they were not  seeking the death penalty in this case, but sentencing had been pushed back from April due to COVID-19 restrictions.